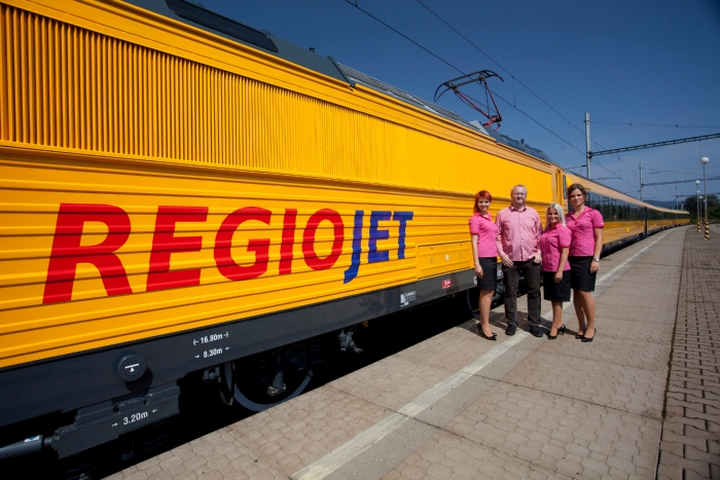 The private transportation company RegioJet has bought 6 ha of land in Prague's Dolní Měcholupy district where it plans to build its own depot. The website Zdopravy.cz reports that the company is listed as the sole owner of the land and that RegioJet's owner Radim Jančura confirmed the news. "We want to build a large depot, not just for us but for other transport companies as well," he said. But he refused to provide further information on the project. The land includes rails on its that lead from Prague to České Budějovice. At the moment, RegioJet has to send rail cars in need of service to a facility in Zličín.