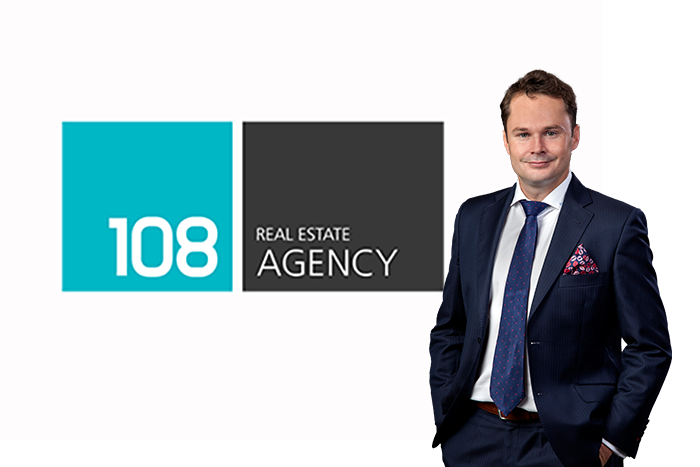 In the commercial real estate market, there is currently a shortage of industrial and logistics premises, as well as land suitable for their construction. This is mainly due to growing demand, and the fact that local governments aren’t motivated by tax benefits to construct them. The situation is most evident in the vicinity of large cities, and also affects the growth of rent levels. Moreover, it has also caused a new trend in the form of the extension of rent contracts. The first new projects of over 20,000 sqm can only be expected in the second half of 2022.
In recent months, the real estate consulting company 108 AGENCY has observed increased interest among its clients in the extension of existing rent contracts. Over the last six months, it has represented clients during the revision and amendment of rent contracts in more than ten transactions, which together covered a rentable area of over 85,000 sqm.

“While in the office rental segment we have recently observed a trend of shortening of rent contracts and pressure in terms of flexibility, in the area of industrial and logistics halls we’re seeing the exact opposite. More and more companies are becoming aware of the quality of their locations, and are trying to secure premises for their business for a longer period, in a range of five to ten years in advance,“ says Jakub Holec, CEO of 108 AGENCY.

Robert Sgariboldi, head of the Industrial Rental Department, adds: “In the wider vicinity of Prague, it is still problematic to satisfy demand for halls larger than 20,000 sq m. The delivery of such projects to the market can only be expected in the second half of 2022, and maximally in the order of single new projects. In attractive locations, waiting lists of interested parties often already form in the phase before the zoning decision is issued.“