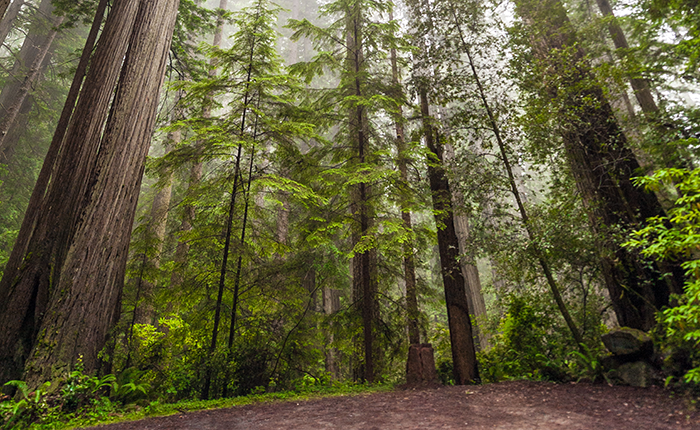 Approval of some amendments to the new building law would weaken nature protection and open up valuable areas for developers, representatives of national parks and the Nature and Landscape Protection Agency (AOPK) said in a press release today. They are annoyed that the construction plans in the most strictly protected localities would no longer be decided by the administrations of the protected areas, but by the building authorities. The third reading of building legislation in the Chamber of Deputies is due next Wednesday.

According to the authors of the letter, some amendments bring unpredictable chaos to the decision-making on buildings in protected areas. According to them, builders will not know in which situations to contact the building authority and when they will have to contact the national park administration or the AOPK. "Despite some reservations, the government's proposal is therefore acceptable from the point of view of protecting our most valuable nature," the representatives of the national parks said in a letter.

The director of the Šumava National Park Administration, Pavel Hubený, fears that if proposals weakening nature protection are accepted, the development of a number of iconic places in Šumava will be jeopardized. "Approval of the amendments may start the construction of a 'satellite town' right in the heart of the Šumava National Park," warns Hubený. He cited as an example the impending construction of large meadows around several houses in Filipova Hut. "Some amendments are intensively trying to exclude the validity of regulations for these territories, for example," he warned.

His concerns are shared by the director of the Krkonoše National Park Administration (KRNAP) Robin Böhnisch, according to whom the Krkonoše and Podkrkonoše landscape has recently been facing another wave of pressure from developers. "If the KRNAP Administration lost one of its key competences in nature conservation, as envisaged by the amendments adopted by the Economic Committee, it would soon only be the manager of benches and worthless lawns in the middle of the apartment house jungle," Böhnisch fears.

The director of AOPK, František Pelc, is also opposed to the administrator of protected areas losing their decision on development. "If only building authorities decide on it at once, not only the natural and landscape value, but also the unique character of the entire protected areas will easily be lost," Pelc warned. According to him, for example, unique meadows on the ridge of the Beskydy Solán would be in danger.

According to the government, the long-prepared building law is intended to speed up the permitting of constructions. MEPs made dozens of amendments to it. The proposal raises disputes mainly due to the differing views of deputies on the organization of building authorities.