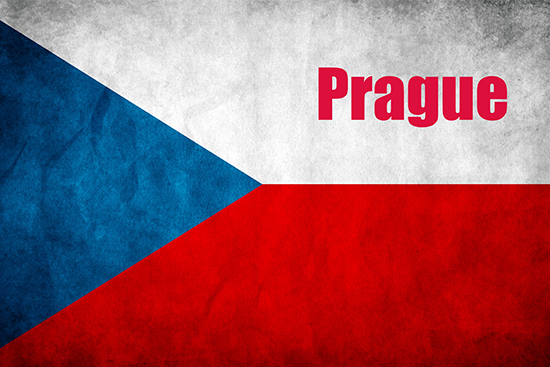 The management of the town hall tried to sell the land several years ago, but the sale was stopped by the municipality due to irregularities, which must sanctify the land entrusted to the city districts from a certain area of ​​sale. However, the current mayor Irena Michalcová (YES), according to the opposition Pirates and representatives of Prague 4, again approached the municipality with a request for consent to the sale, moreover for a price lower than the opinion.

Opposition representative and former mayor Petr Stepanek (Prague 4, the Greens) said yesterday, as well as last week, that it is nonsense to consider the sale. This is due to the fact that the original purchase contract is invalid from the beginning. According to him, the land in question must also be kept as a reserve for the possible construction of the town hall, because the city premises are renting the current premises in Budějovická.

"This is a crucial thing that we should discuss," said opposition representative Petr Kutílek. In his opinion, it is important that the City Hall of Prague 4 begins to think conceptually when dealing with public land. "Instead, it would be important to start thinking about the use of this land as, for example, the new seat of the town hall. We should discuss such an important land at the council meeting," he added.

Opposition representative and former deputy mayor Tibor Vansa (Pirates) described today's meeting as useless in the discussion on the agenda, as all items on the agenda could be approved by the deputies at an extraordinary meeting last week. According to him, the town hall spent about CZK 100,000 unnecessarily for organizing yesterday's meeting.

The land is entrusted to the city district by the municipality. If the town hall wants to sell it, it must obtain the consent of the capital council. It hasn't been a sale yet.