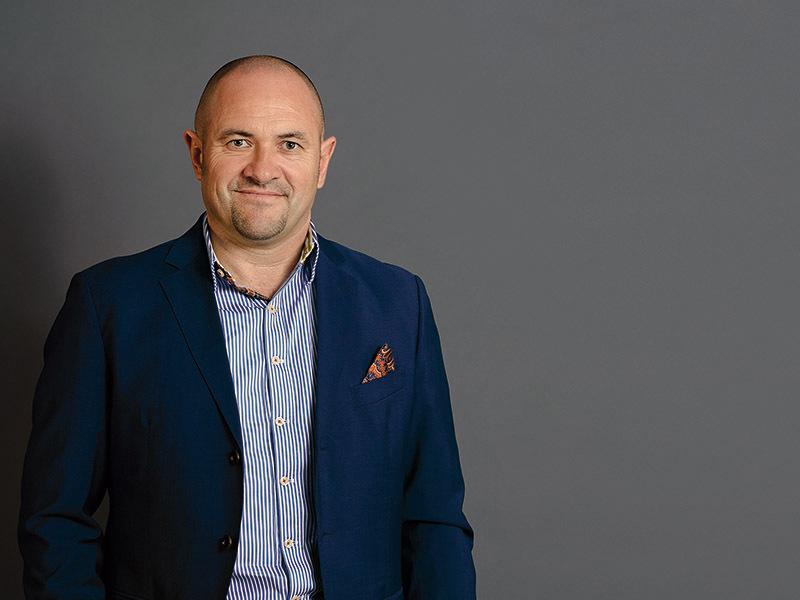 Revetas Group, which owns The Landmark office building and Radisson Blu Hotel in Bucharest on the local market, wants to take over the Maurer Group, which has developed thousands of apartments in several cities in the country. The transaction is being analyzed by the Competition Council.

The developer was founded in 2006 by businessman Simon Maurer, who built 9,000 apartments in eight residential projects. The developer is also building several blocks in Constanța, Brașov, Cluj-Napoca, Târgu-Mureș, Sighișoara.

Revetas sold the Vitantis mall for about EUR 20 million this year to businessman Omer Susli.