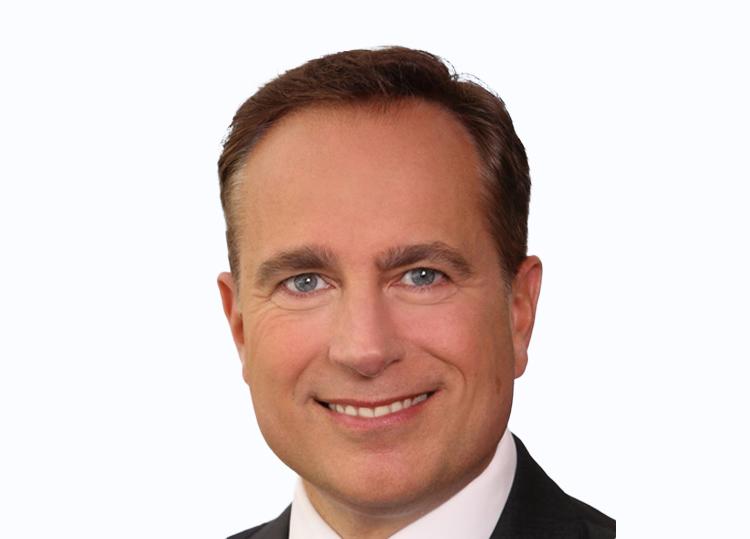 German institutional investors have reaffirmed their intention to expand their investments in special real estate AIF, given the current market environment. The fourth survey conducted by LAGRANGE Financial Advisory GmbH (“Lagrange”) and INVESTMENTexpo for the LAGRANCE Fund Monitor covering the first half of 2022 determined an overall index score of 7.08 for the real estate ratio (compared to the most recent score of 7.41 in November 2021). A score of 1 would signal a strong reduction while a score of 11 would imply a strong increase in the real estate share among institutional fund investment assets. As far as the share of special real estate AIF among the overall portfolio of special AIF investments goes, the survey returned an index score of 7.13 points (November 2021: 7.59 points), suggesting an expansion.

A drilldown of real estate investments by type of use shows office real estate in the top spot, having been named by 16 % of the respondents, closely trailed by retail properties with a food retail share of at least 70 %, which was chosen by 15 % of the respondents. The percentages for residential and logistics real estate dropped slightly, but still counted among the asset classes most coveted at 13 % each.

As far as target regions for the investments of real estate special AIF go, Germany remains in the lead, as it was chosen by 16 % of the respondents – matching the outcome of November 2021. But interest in the BeNeLux region continued to grow substantially, and was quoted by 14 % of the respondents this time, so that it is by far the most popular market outside Germany now. The foreign markets next in line were Austria (9 %) and France (8 %), while interest in the United States and the United Kingdom bounced back noticeably (named by 6 % of the respondents each), albeit from a low base level.

The greatest challenge that respondents are currently aware of in connection with investments in real estate special AIF is the risk of deteriorating prices and rents. The risk was named by 61 %, and it is the first time it topped the list since survey started in autumn of 2020. Only 19 % of the respondents still consider high property prices or, inversely, low initial yield rates, to pose a threat, which used to be the biggest challenge of all until recently. Short supply of real estate on the market played a negligible role, posing a challenge for only 13 % of the respondents, and a mere 3 % were concerned over financing arrangements for real estate investments, thus matching the responses seen in prior surveys.

In the context of current issues, the respondents were asked to quantify the impact of the war in Ukraine, the rise in interest rates, and the growing inflation on the allocations for their special real estate AIF, and to distinguish between the current or imminent impact and the impact anticipated over the next three years. As it turns out, the war in Ukraine is the factor deemed least influential on the allocation in terms of direct ramifications. It appears that indirect consequences via economic effects, such as inflation or lending rate hikes, are more probable for the respondents than any direct effect. In the past, respondents used to attribute only minimal ramifications to rising interest rates, whereas now the changes to be expected in the medium term are significantly graver. Thus, the number of investors inclined to reduce their allocation is more than twice as high as those who plan to expand it. There is reason to assume that rising levels of interest will move investment alternatives like bonds back into focus, which for the longest time were barely deemed relevant. When asked to judge the growing inflation rate, the interviewees’ responses were particularly unambiguous – including in regard to the short term.

“Investors obviously favour indexed commercial leases, and in the longer term they anticipate property price hikes in sync with the inflation, assuming it keeps going up. This could also be one of the reasons for the generally keen interest in commercial real estate investments (especially office and food retail real estate) we have seen lately while the interest in residential real estate is slightly waning at the same time, because indexation is far more common for commercial leases than for residential leases, at least in Germany,” said Dr. Sven Helmer, Managing Director of Lagrange. “On the whole, the principally bright and confident market assessment of year-end 2021 is now more differentiated. Still, the environment for special real estate AIF, given a current index score of 7.13, remains positive. The surveyed institutional investors have become increasingly interested in other types of use and in other countries, but the evidence does not suggest a radical shift towards any particular direction.” The majority of surveyed companies belong in the insurance, banking, pension fund and superannuation scheme sectors.