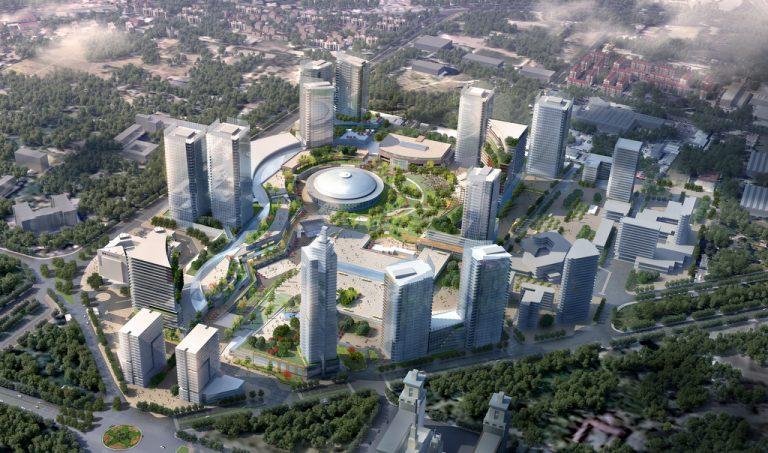 South Africans from RMB Holding have announced that the amount of EUR 50 million that was allocated for the start of the real estate project at Romexpo in Bucharest will return to the shareholders' accounts. The decision comes in the context in which the legal issues of the land delayed the project.

"As such, the RMB board will return the capital committed to Atterbury Europe and the Iulius group, intended for the development of the project in Bucharest, as a special dividend," the company announced on April 9 at the Johannesburg Stock Exchange.