ROCA Industry registers revenues of RON 208.2 million in the first 9 months of 2022 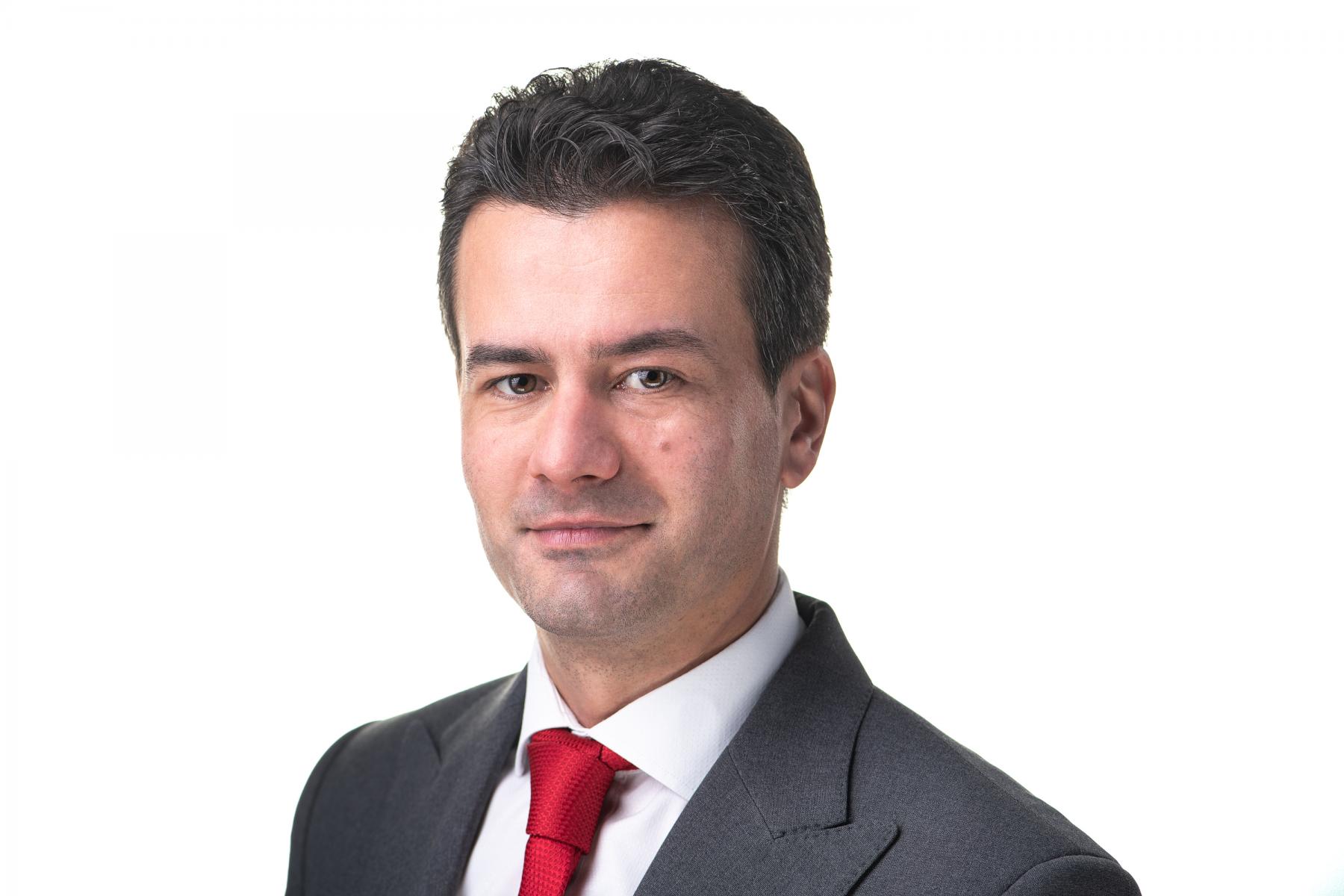 ROCA Industry, the holding company that brings together the construction materials companies in the ROCA Investments portfolio, reports consolidated revenues of RON 208.2 million at consolidated level, EBITDA of RON 24.9 million and a net profit of RON 6.6 million. During the first nine months of this year, the four companies within the holding (BICO Industries, Sarcom, Eco Euro Doors and Terra), included in the consolidation, recorded increases in turnover compared to the same period in 2021 even in the conditions difficult market conditions, which had an unpredictable behavior in the macroeconomic context.

"We have successfully completed a new quarter in the life of ROCA Industry, perhaps the most intense so far. During these three months, we continued our portfolio consolidation activity. Through the acquisition of Dial SRL, we ended the quarter with direct participations in four companies and another indirect one, four of which were entered in the last 10 months. At the same time, during this period, the sales teams within the companies saw their strategies, resilience, agility and ability to innovate tested. We generally faced a much more difficult market than the first part of the year, characterized by jitters, two-way commodity price swings and rising energy costs. However, looking back at all the activity of the ROCA Industry companies, we are satisfied and look confidently to the future. We are convinced that together with all our partners, both entrepreneurs and suppliers, customers, as well as shareholders of ROCA Industry, we have all the necessary resources to contribute to the reindustrialization of Romania," said Ionuț Bindea, Chairman of the Board of Directors and General Director of ROCA Industry.