Romania among EU countries with the highest economic growth in Q1 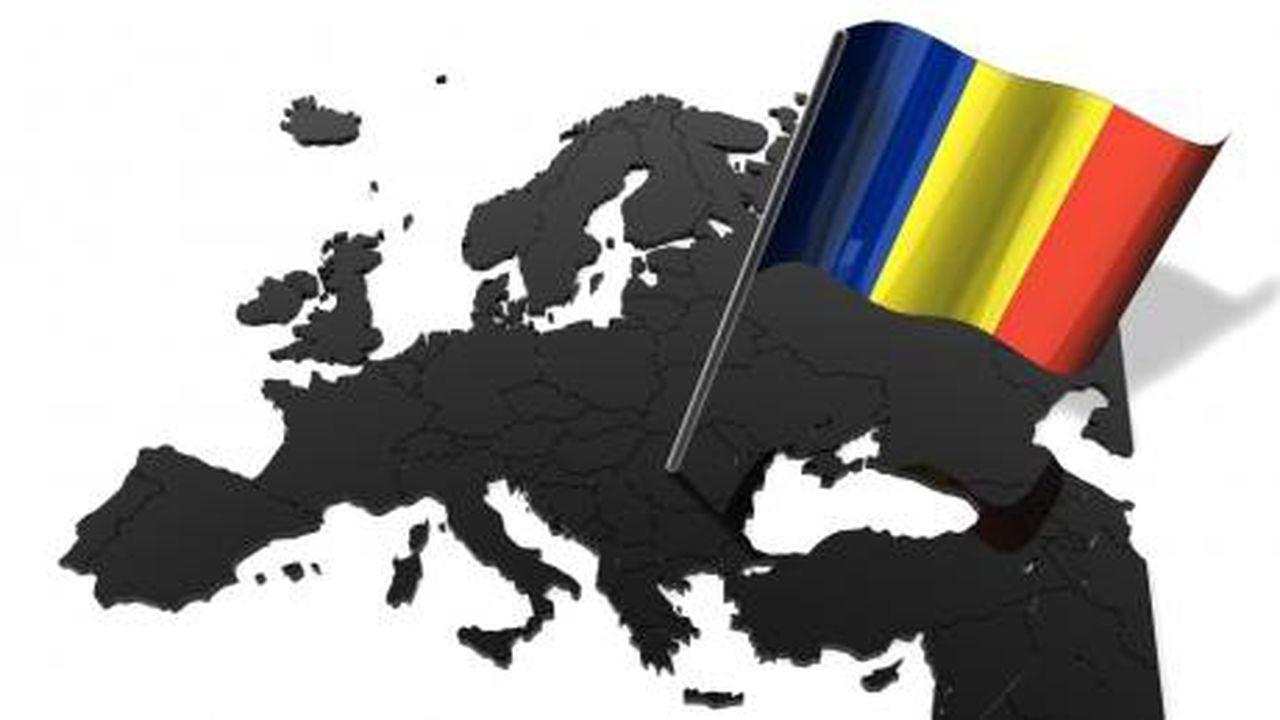 The experts of the International Monetary Fund estimate, for 2021, a strong economic recovery in Romania, specifying, however, that the main risk of not realizing this forecast is that of some unexpected negative changes in the evolution of the pandemic.

"For 2021, a strong return of real GDP, of 7 percent, is expected. Romania's economic recovery seems to be the fastest among EU countries starting in the 4th quarter of 2020. It is anticipated that a better agricultural harvest will support production later this year. The main risk of not realizing this prognosis is that of some unexpected negative changes in the evolution of the pandemic, including due to the appearance of new strains of the virus, the lower efficiency of the vaccine or the refusal of vaccination by the population ", in is mentioned in the statement.