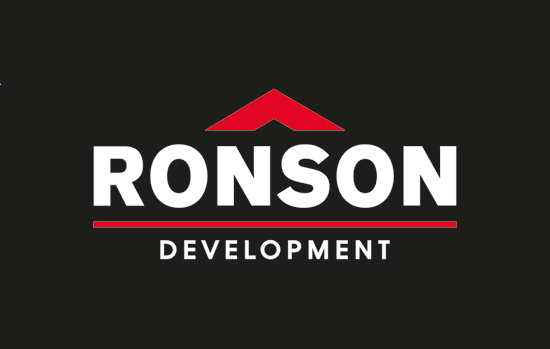 Ronson Development had a net profit of PLN 9.6 million in Q1 2022 compared to PLN 7.6 million a year earlier, the company said.

President Boaz Haim emphasizes that the sales results were influenced by external factors, such as the war in Ukraine and the rapid increase in interest rates. Due to the increase in interest rates, the creditworthiness of many customers significantly decreased, and the process of obtaining a loan was extended. The unexpected nature of these events - as in the case of the pandemic - also somewhat cooled the enthusiasm of buyers.

"Exactly as at the beginning of the pandemic, we may observe some freezing in the market. Clients need time to adapt to new circumstances, including economic ones, with rising interest rates and limited credit availability. However, we are not slowing down. We plan to start 10 in the near future. 6 of them will be the next stages of the projects implemented so far, and 4 will be a complete novelty. They will cover 1 027 premises in total," said Haim..

Vice-president Andrzej Gutowski added that the current sales results are comparable to those recorded in the fourth quarter of 2021, when the developer sold 111 apartments.

"We, however, will only complete our offer in Q2 and launch the sale of important new investments. These will be EKO Falenty, Osiedle Vola, Nova Królikarnia and the third stage of the Viva Jagodno project in Wrocław. Our sales plan for 2022 remains unchanged," he said.