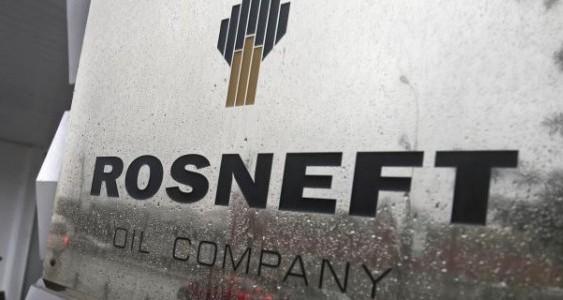 Rosneft is selling its three southern oil assets as it shifts focus to the giant northern Vostok Oil project. The company could complete deals for all three by the end of May. Vostok Oil, in which global commodities trader Trafigura has a 10 percent stake, is one of Russia’s biggest oil projects.

Rosneft has previously estimated that Vostok Oil, which will start production later this decade, would require more than USD 135 billion in investments. After the sale, Rosneft is expected to keep exports of gas condensate via CPC at least until the end of 2021, according to market sources, The joint venture between Rosneft and Royal Dutch Shell that owns 7.5 percent stake in CPC have no plans to sell for now.