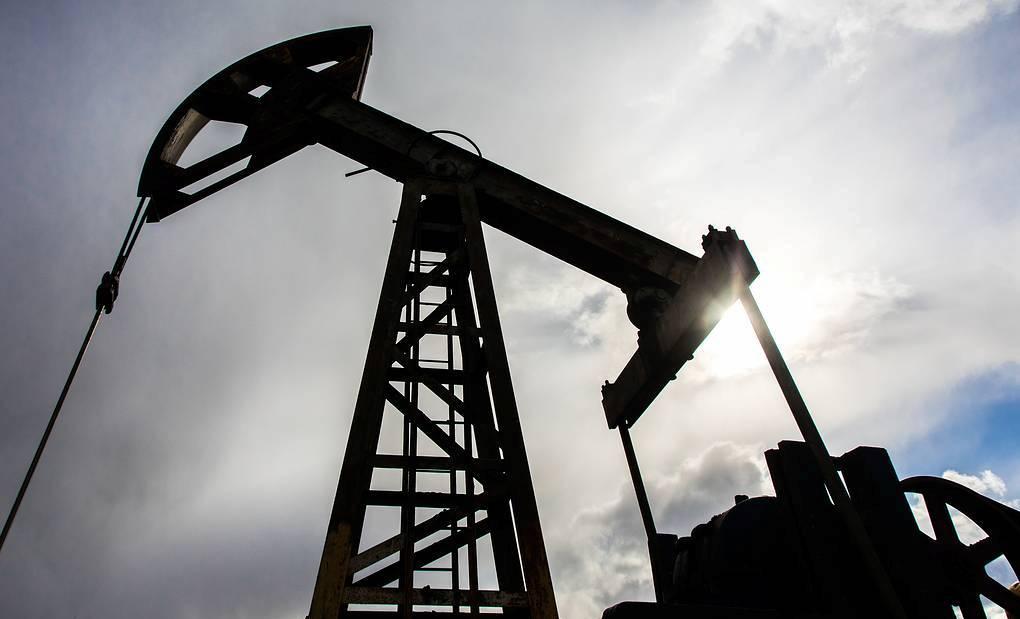 In February - March, Russia will increase oil production under the OPEC+ deal by a total of 130,000 barrels per day (bpd) compared to January's figures of 65,000 bpd, according to Deputy Prime Minister Alexander Novak. "We will gradually partially restore production. And this also applies to Kazakhstan," he said. The OPEC+ countries agreed on the oil cuts parameters in February and March and the countries of the alliance are cutting production by 7.2 mln bpd against the base level. Only Russia and Kazakhstan in February and March will increase production.