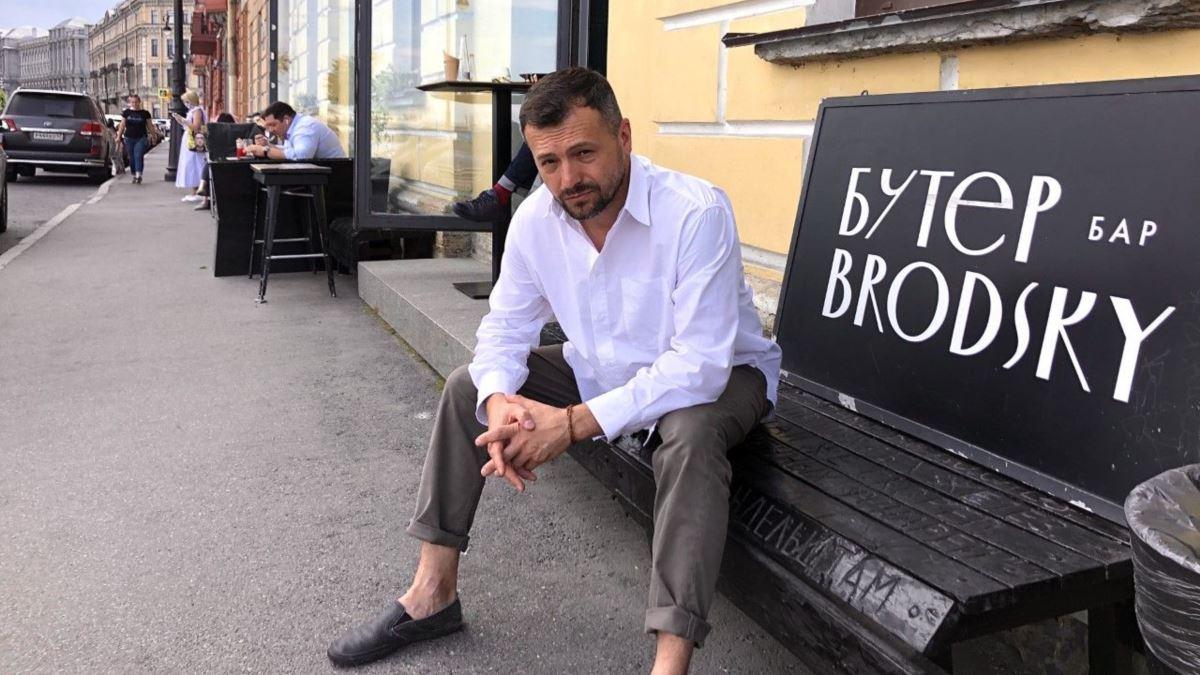 More than 60% of small and medium-sized businesses reported a negative hit from the pandemic, while just a third of large firms said the same, according to the Russian Union of Industrialists and Entrepreneurs (RSPP). 40% of businesses have accessed the government’s limited anti-crisis support measures, such as low-interest loans, said RSPP President Alexander Shokhin. A third of businesses said there was too much red tape around the support schemes. Despite being able to continue operating, data from Tinkoff Bank shows small businesses reported lower revenues in 36 of the 39 weeks between April and the end of 2020 compared to the same week a year earlier. The RSPP warned the government that now is not the time to raise taxes or place new financial burdens on businesses, as budget plans for the next three years signal Moscow has retained its preference for austerity and attempting to balance the books.