Rychnov hospital will get CZK 200 million in state funding 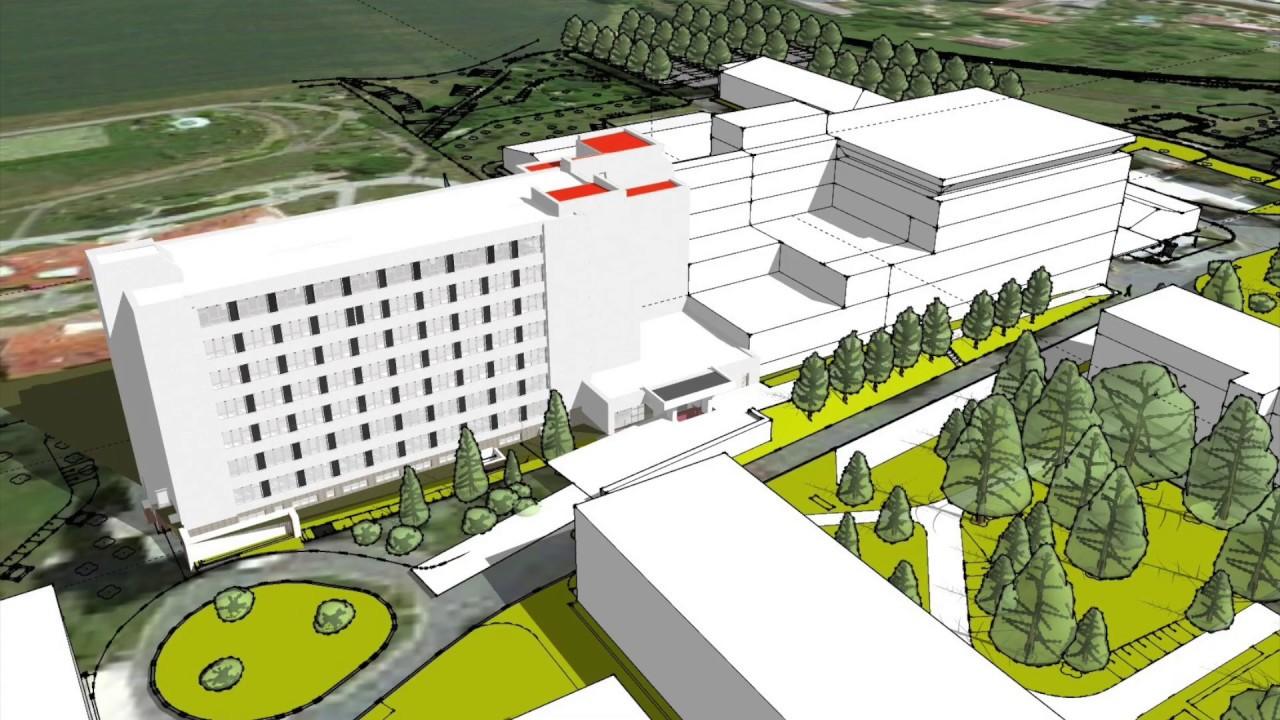 The Hradec Králové Region has received state support for the modernisation and expansion of the regional hospital in Rychnov nad Kněžnou. The Ministry for Regional Development (MMR) of the Czech Republic announced today that it is announcing a call for proposals, thanks to which the region can reconstruct and build several buildings on the premises of the Rychnov hospital. According to the MMR, the government has decided on the support of CZK 200 million. The modernisation of the hospital in Rychnov falls within the concept of development of the strategic industrial zone Solnice - Kvasiny and improvement of public infrastructure in the Hradec Králové Region.

The ministry's subsidy is mainly aimed at the construction of a new pavilion for the hospital's emergency admission. The hospital is part of the regional Regional Hospital in Náchod and the tender for its modernisation and completion is ongoing with an estimated price of CZK 757 million excluding VAT.

According to the regional administration, the completion and modernisation of the hospital is a key project for the further development of the region. Thanks to this investment, health services will be provided not only for the industrial zone Solnice-Kvasiny, where the Škoda Auto car factory operates, but also the burden on the Hradec Králové University Hospital, where a large part of the Rychnov region's population commutes for health care, will be reduced. The Rychnov hospital provides health care for an area with more than 80,000 inhabitants.

"That is why I promised the director on my trip to the region that we would do everything we could to ensure that the long-delayed project would finally be implemented. I am glad that this time has come," Deputy Prime Minister for Digitalisation and Minister for Regional Development Ivan Bartoš (Pirates) said in a press release.

The new pavilion for emergency admissions will be designed by adding a five-storey building to the existing pavilion of the children's ward, internal medicine, gynaecology and maternity ward, the so-called DIGP. The addition of the new building will make it possible to concentrate the acute parts of the hospital into one functional unit and at the same time to separate well the paths of emergency patients from the paths of elective and outpatients or visitors.

The DIGP pavilion itself is also to undergo structural alterations and layout changes on three floors, funded by a grant from the Ministry of Regional Development. Equally important is the construction of a new energy centre and medical gas station.

The region is counting on a state subsidy of CZK 300 million to finance the completion. According to the Ministry of Regional Development, the subsidy is granted up to 60 per cent of the eligible costs incurred, and the Ministry's budget for this year includes CZK 200 million.

The Region invested in the hospital in Rychnov before the modernisation. In November 2021, the DIGP pavilion completed the reconstruction of the façade, insulation, replacement of windows and the maternity ward was also modernised. These construction works cost over CZK 60 million.