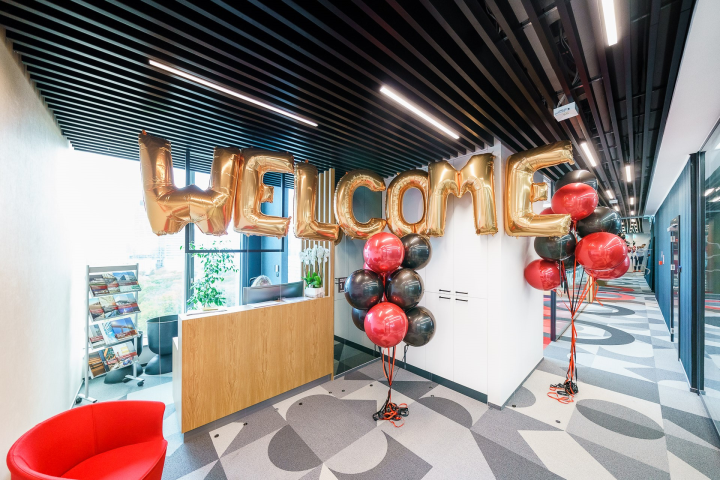 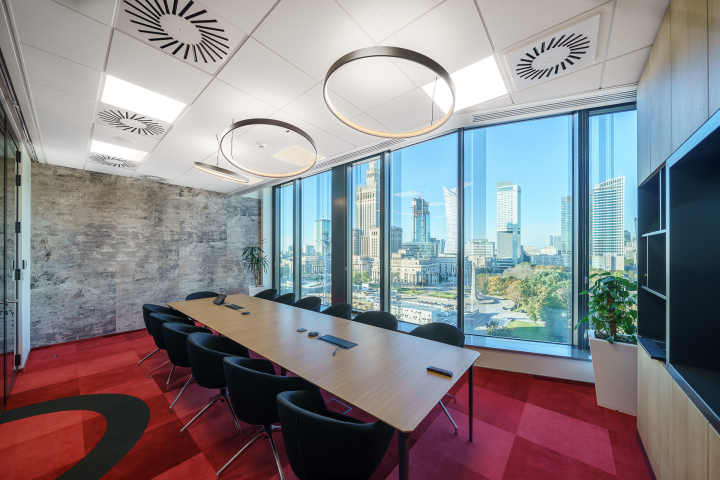 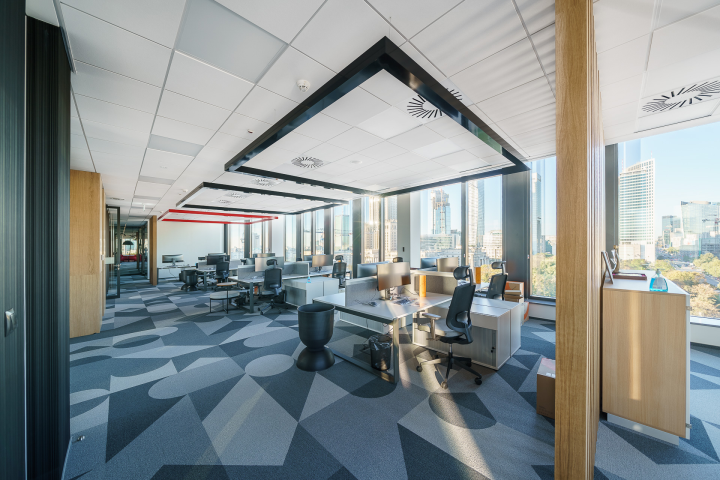 Segro has relocated its Warsaw office to Centrum Marszalkowska and decided to renew its lease at Andersia Tower in Poznan. Savills advised Segro during its office space acquisition in Warsaw and represented the owner of the Poznan building in the renegotiation of the lease agreement. Centrum Marszalkowska is located in Warsaw's city center on a site that used to house the former Sezam department store. Segro moved into its new 400 sqm office space in early October.