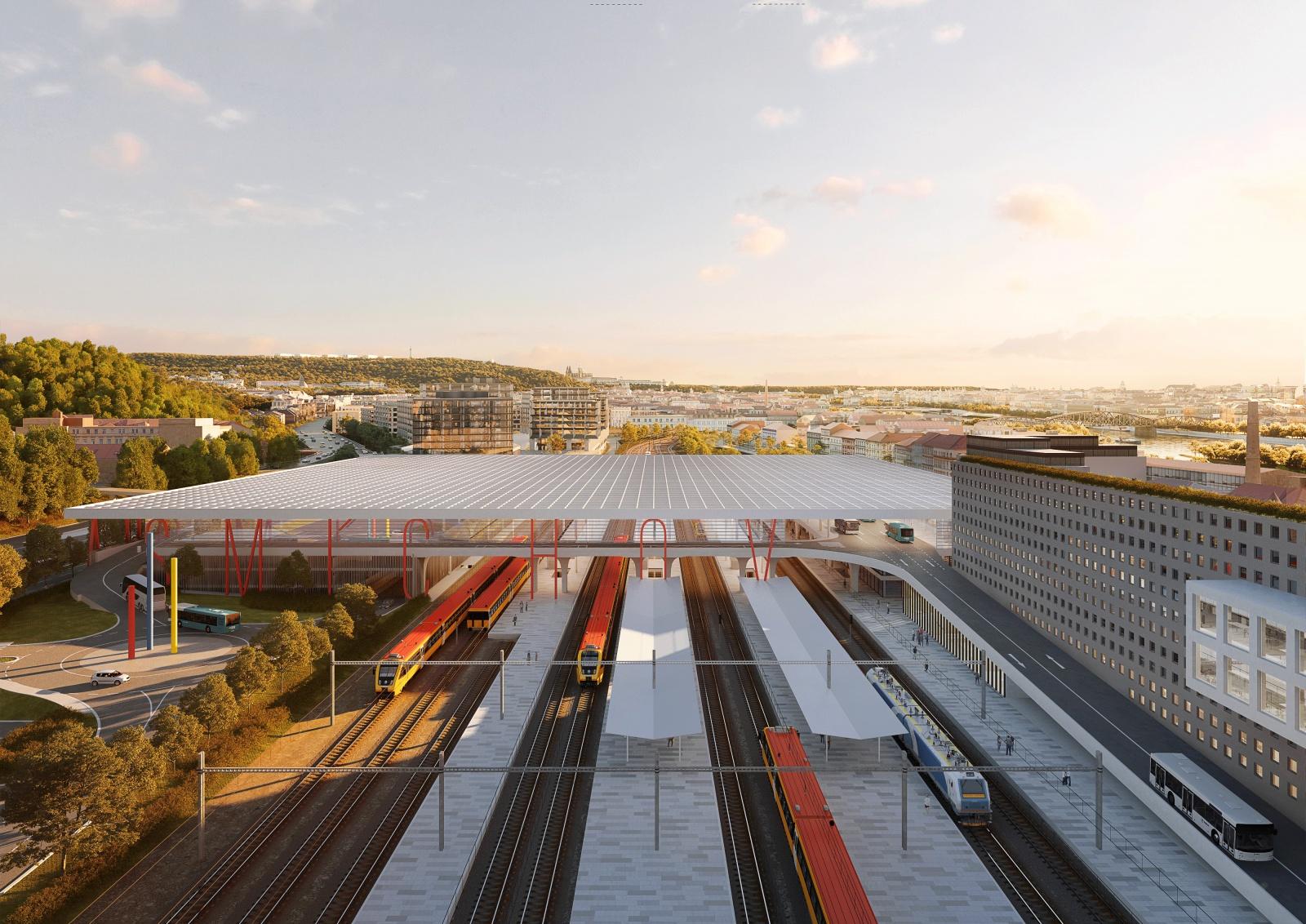 Work has gotten underway on one of the biggest real estate projects in Prague, Smichov City. The project is being led by Sekyra Group, which plans not only to reconstruct the Smichov train station and build a new transportation hub at the site, but also to build a huge multifunctional project around the station. In all, the project encompasses 22 hectares of land and will include roughly 400,000 sqm of office, residential and retail space. It's estimated that as many as 3,330 people could end up living in the new district. Ceska sporitelna is the anchor tenant of the project, having decided to build its new headquarters campus on the site. A total of 400 flats will be built in the first phase of construction, of which 195 will be made available to the public. The cheapest units available will cost nearly CZK 5.5 million.