Serbia and France signed a co-operation agreement worth 58m euros 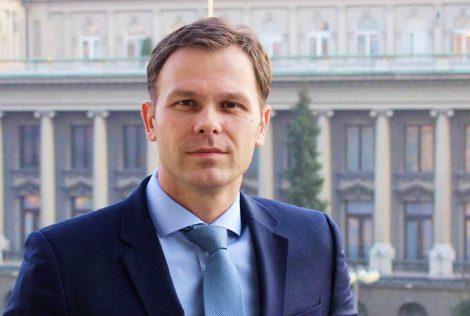 An agreement between the governments of France and Serbia on cooperation in the field of implementation of priority projects in Serbia was signed. The Minister of Finance, Siniša Mali, stated today that the signing of the Agreement between the governments of Serbia and France refers to two projects - improvement of energy efficiency in the country and the beginning of construction of the subway in Belgrade, which will begin at the end of next year. After signing the Agreement with the French Minister of Foreign Trade and Economic Promotion, Frank Rister. Mali stated at the press conference that the value of that agreement is 581 million euros and that most of that money will be set aside for the metro. Mali stated that 127 million euros will be set aside for energy efficiency improvement projects, and the rest, 454 million euros, for the construction of the first metro line.