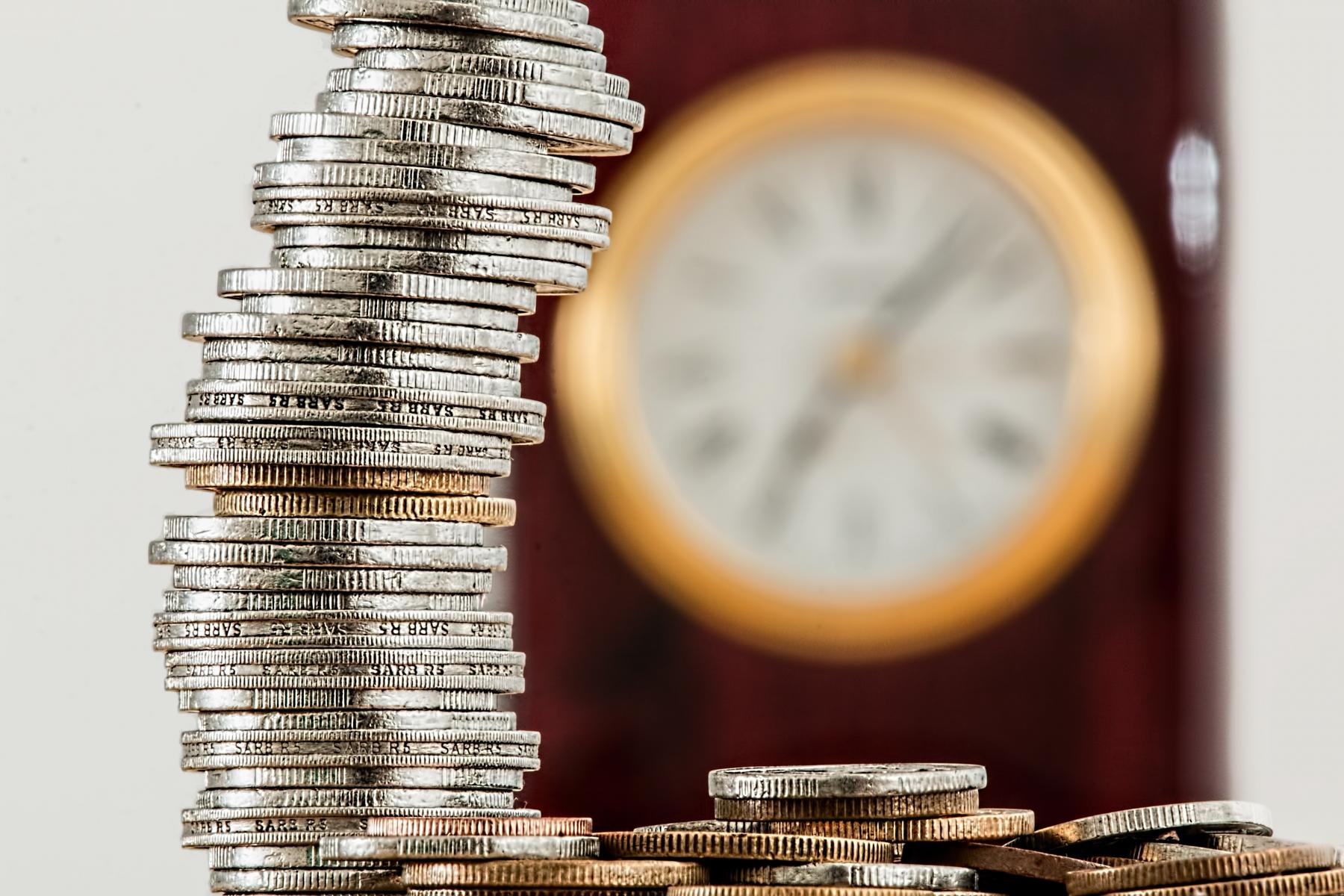 The Serbian government has received €13.25m from the European Commission. The commission based its decision on the government’s second self-assessment report of its public administration and public finance reforms for 2017 and the first half of 2018. Branko Ruzic, the minister of public administration and local self-government, oversaw the public administration reform and said radical changes had been made. “We have provided better services, electronic databases, constant training for civil servants, job checks and consequently possible advancements, better communication, all with the aim of creating a more efficient state apparatus and greater satisfaction and confidence of our citizens,” he said.