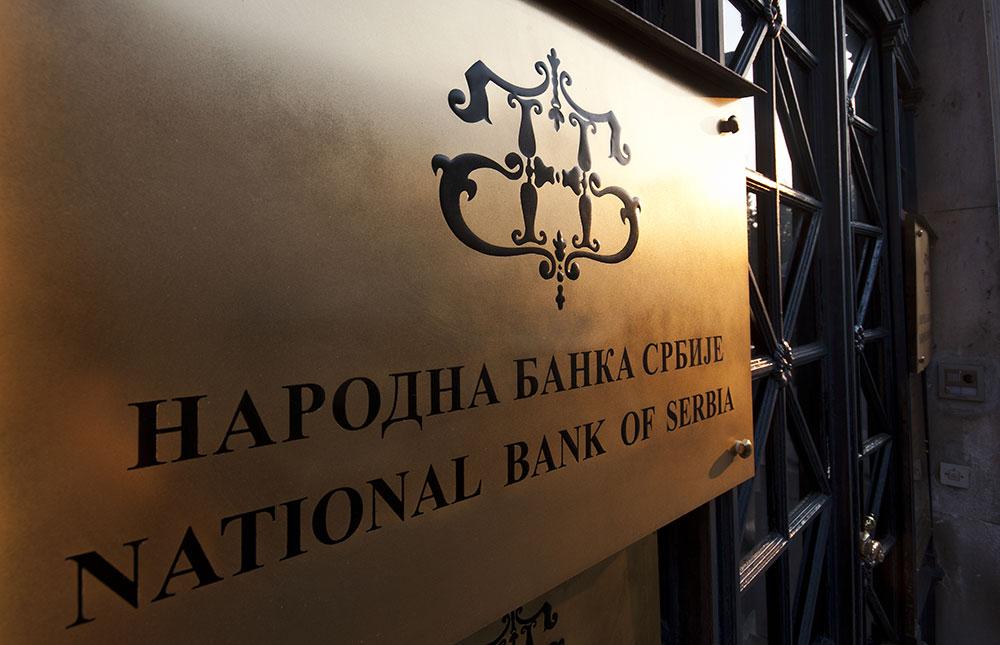 The volume of realized foreign exchange trade on the interbank foreign exchange market in December amounted to EUR 693.5 million and was EUR 135.1 million higher than in the previous month. In 2020, a total of EUR 6.56 billion was realized in interbank trade. The value of the dinar against the euro remained almost unchanged in December, as in 2020.