Seven new hotels will be opened this year in Romania 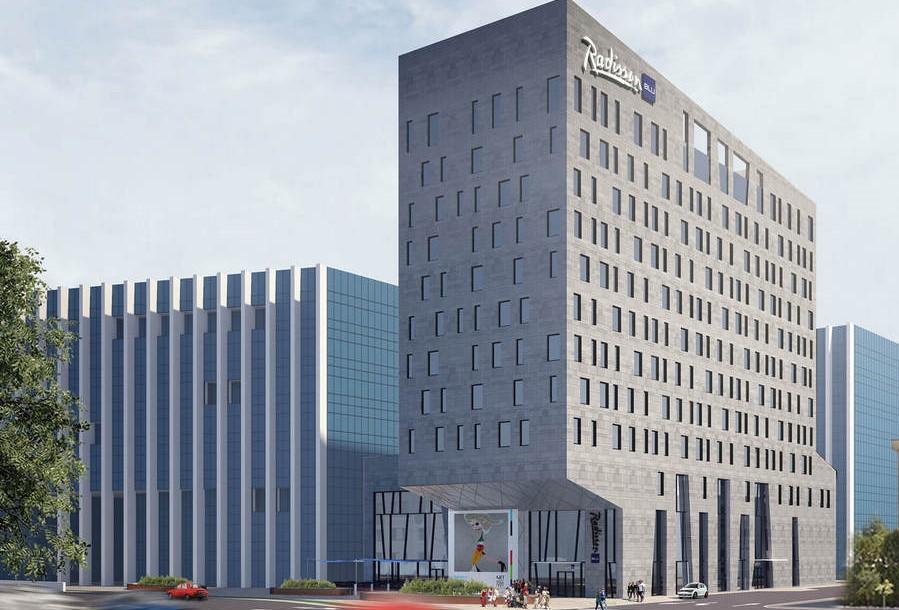 This year, seven new four and five-star hotels will be opened in Timisoara, Sibiu, Brasov, Sinaia and Bucharest, with a total of approximately 900 rooms. The total investment in the new seven hotels that will be opened this year will exceed EUR 100 million.

Novotel Living, Radisson Blu Timişoara and Mercure Sibiu Parc sub Arini are three of the hotels to be opened this year.

Radisson Blu Timişoara should have opened earlier than 2023, but the pandemic and the problems that arose later stopped the works for a while.
The Nordis Group will inaugurate two hotels in Braşov and Sinaia this year.
At the same time, 2023 brings a first for the Bucharest market, where the first hotel in Romania and in Eastern Europe under the Novotel Living brand, from the Accor portfolio, will be opened.