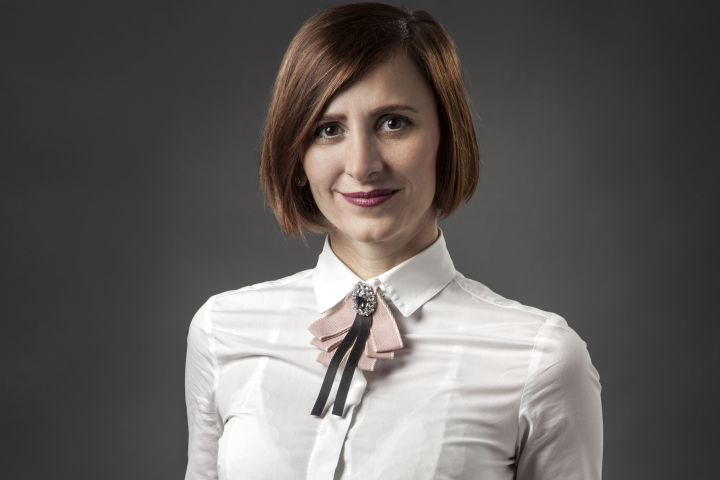 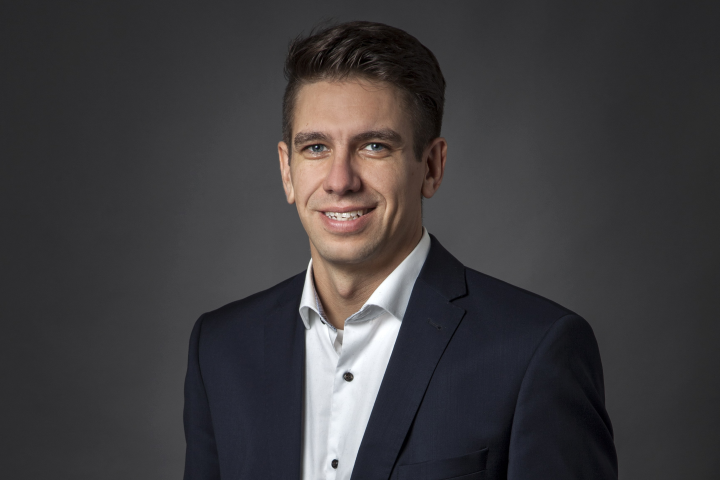 The Czech real estate consultancy 108 Agency has begun its second decade with structural changes to its sales teams. Founder and CEO Jakub Holec said the moves are aimed at adjusting to the quickly changing market in order to serve the needs of its clients and business partners bettter. "We want to continue to be a leader in the real estate market and without the needed changes, we felt we wouldn't be able to successfully move to the next level," said Holec. Among the changes is the appointment of Robert Sgariboldi to head the industrial real estate team, while continuing to act in his current role as CFO. "Robert has helped make our financial and control processes more effective within the company during his time at 108," Holec said. "His nomination to the role of Head of Industrial Agency was a natural step."

Sgariboldi describes the Czech industrial market as being on a high level that offers 108 Agency the opportunity to expand into the CEE countries. The company has already opened its Hungarian office and is planning to open new branches in other countries. "At the same time, it's necessary to keep in mind the tough competitive environment, the changing supply and demand in each location, the implementation of new technologies across the entire industrial sector and the increasing importance of the sustainable development question, both for buildings and for their operations," said Sgariboldi. Katarina Holcova, who fill the role of Chief HR Officer and as of September 1, she took over the leadership of the office and retail sales teams which cover the Prague, Brno and Ostrava markets.