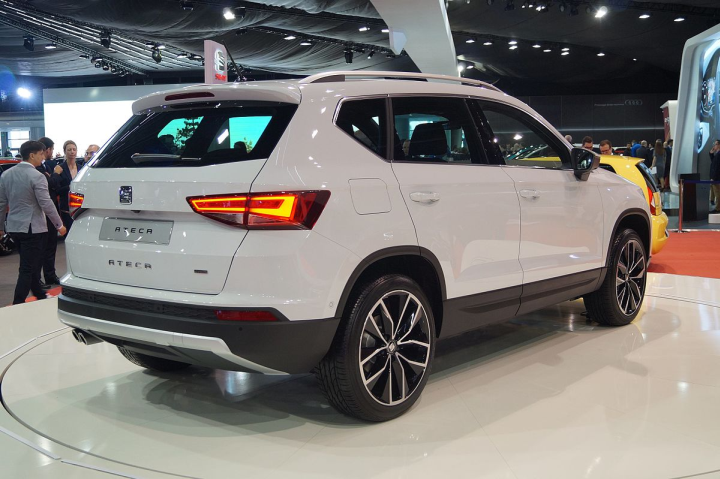 The shake-up at Skoda Auto's Czech production plants didn't end with the loss of the new Superb model to Volkswagen's Bratislava operations. Hospodarske noviny now reports that production of the Seat Ateca, which is currently being put together in Skoda's plant in Kvasiny, could be moved "home" to Spain by 2022. "Unfortunately, now we don't know what's coming, what mix of models will be in 2022 and 2023 and what impact that will have on Skoda," wrote Skoda union boss Jaroslav Povsik in a company magazine. Skoda's spokeswoman said she was unable to comment. HN points out that the company has been missing out on potential profits because of a lack of production capacity, claiming that it could sell 200,000 more cars per year than it's able to build. The decision to move Superb production to Bratislava has made room for 100,000 more cars per year. At the moment, the Octavia, Fabia, Scala, Karoq, Kamiq and Enyaq are assembled in Mlada Boleslav and observers predicted the Kamiq SUV would be added to the list.