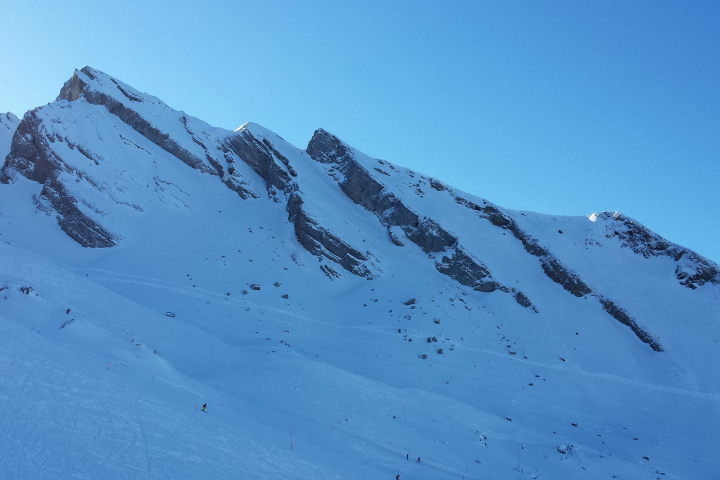 The Slovak company Tatra Mountain Resorts has acquired the Mölltaler Gletscher resort in Austria together with its sister resort Ankogel – Mallnitz. Lidove noviny reports that TMR was testing out the idea last season by selling ski passes to the two resorts through its own customer program. "Molltal is one of eight Austrian glaciers where there's skiing for ten months of the year," said TMR's director Bohus Hlavaty. "Thanks to our cooperation we were able to get to know its operations better and test its capabilities. This experience confirmed for us that the glacier fits in perfectly to the mosaic of offerings of our company." TMR plans to replace the existing gondolas with new ones in order to reduce downtime because of high winds. It also intends to go after more business from ski clubs and profesional athletes.