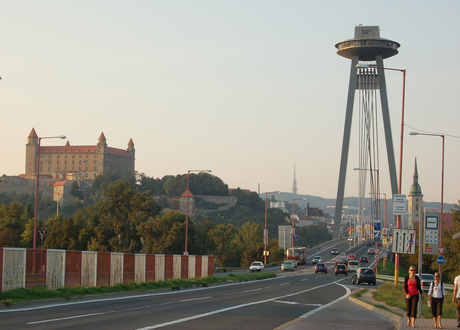 Unemployment began falling slightly in August, a trend which carried on through October according to the Slovak Statistics Office. At 7.35 percent, however, it's still 2.4 percent higher than it was a year ago, despite the fact that 1,500 more people found work this year than they did for the same period in 2019. But Slovakia is in a far better position than its eurozone colleagues. The EC claims that 15 million workers found work between 2013 and 2020, but that at least half of this number have lost work during the pandemic. What's worse is that a new wave of firings could be coming as an estimated 14 million jobs are believed to be under threat. "The growth of unemployment is understandable, given the huge restrictions in the European economy Boris Tomciak of Finlord.cz  told the daily Pravda. The argument being carried out now is whether wage support for companies helps or hurts a country's long-term goals. "The longer the crisis lasts, the bigger the risk is that funds will be used to subsidize firms that are no longer viable," wrote the European Commission.