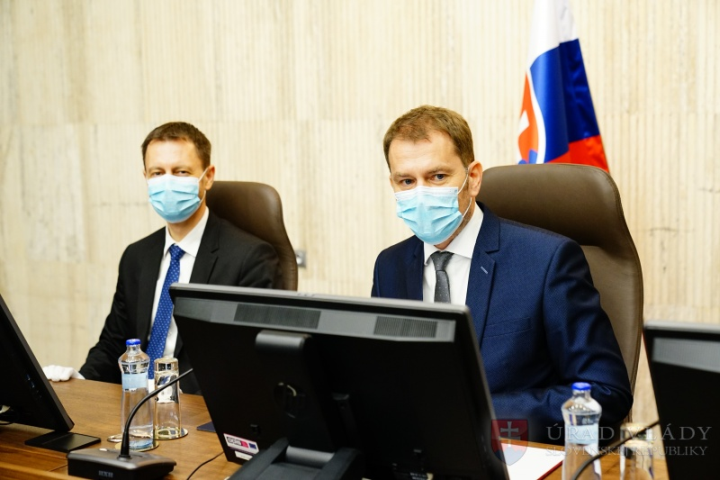 Entrepreneurs in Slovakia that have been hurt during the second wave of the Covid-19 pandemic have another two weeks to request rent support from the state. The Ministry of Economy has given companies until the end of November to submit their requests, claiming it's already paid out more than €30 million to 14,787 claimants. The ministry's spokeswoman says it would allow entrepreneurs whose premises weren't closed but whose customers were prevented by government restrictions from visiting them. At the moment, the way the system works is that the state will match the discount agreed to by the landlord to a maximum of 50 percent. Despite the pledge of support, thousands of Slovaks demonstrated in front of the government's headquarters in Bratislava to demand the resignation of Prime Minister Igor Matovic.