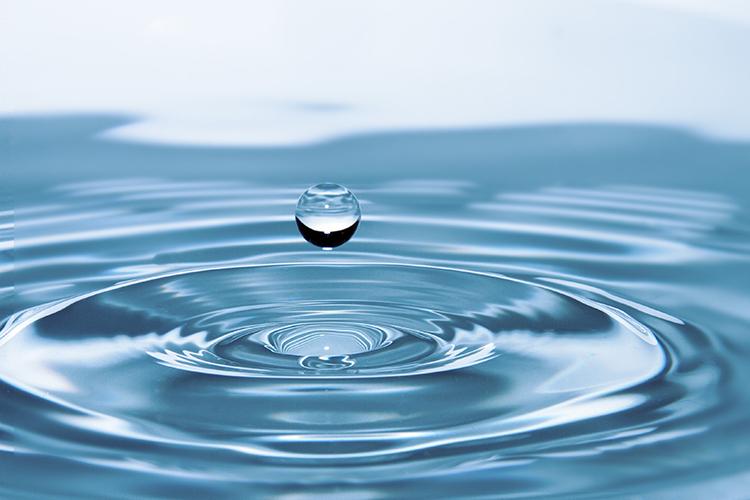 The company Severomoravské vodovody a kanalizace Ostrava (SmVaK) is investing CZK 170 million in the water infrastructure in the Frýdek-Místek region this year. For example, the modernization of the water treatment plant in Vyšné Lhoty is about to begin, where the costs will exceed CZK 116 millionin four years, announced SmVaK spokesman Marek Síbrt.

Last year, the company invested CZK 225 million in the Frýdek-Místek region. This year, SmVak is investing a total of CZK 753 million in water infrastructure and another CZK 288 million in repairs. This is the most in the company's history, last year investments amounted to more than CZK 980 million.

"The company will address the lack of productivity at some local sources, where in the event of long dry periods, capacity is no longer sufficient," said Síbrt. The company will connect water pipes between Metylovice and Lhotka for CZK 12 million. After the construction of the 1700 meter long line, which will connect to the end section of the water supply system in Metylovice, it will be possible to supply the lower part of Lhotka

"The need to connect these water mains is due to insufficient yield of the local surface water source at the foot of the Ondřejník massif, which supplies Lhotka. The springs can cover water consumption in the village during normal rainy seasons. municipalities by cisterns, "said Milan Koníř, director of SmVaK water supply systems.

The modernization of the biological part and sludge management of the wastewater treatment plant in Kozlovice for CZK 18 million will be important. "The biological stage of the treatment plant with a capacity of 2,500 equivalent inhabitants, consisting of only one activation tank, has insufficient capacity, as does the underground sewage sludge," said Síbrt.

Approximately CZK 11 million will cost a comprehensive rehabilitation of the reservoir above Baška. In Paskov, the reconstruction of the sewer in Vodárenská Street will begin for more than CZK 33 million. The wastewater treatment plant for Frýdek-Místek will reconstruct a rainwater pumping station for ten million crowns and an automatic operating water pressure station for almost seven million crowns.

Severomoravské vodovody a kanalizace Ostrava is the largest water supply company in the Moravian-Silesian Region and one of the largest in the country. Water is supplied by more than 720,000 people, mainly in the Frýdek-Místek, Karviná, Novojičín and Opava regions, but also in parts of the Olomouc region and the Polish border region.