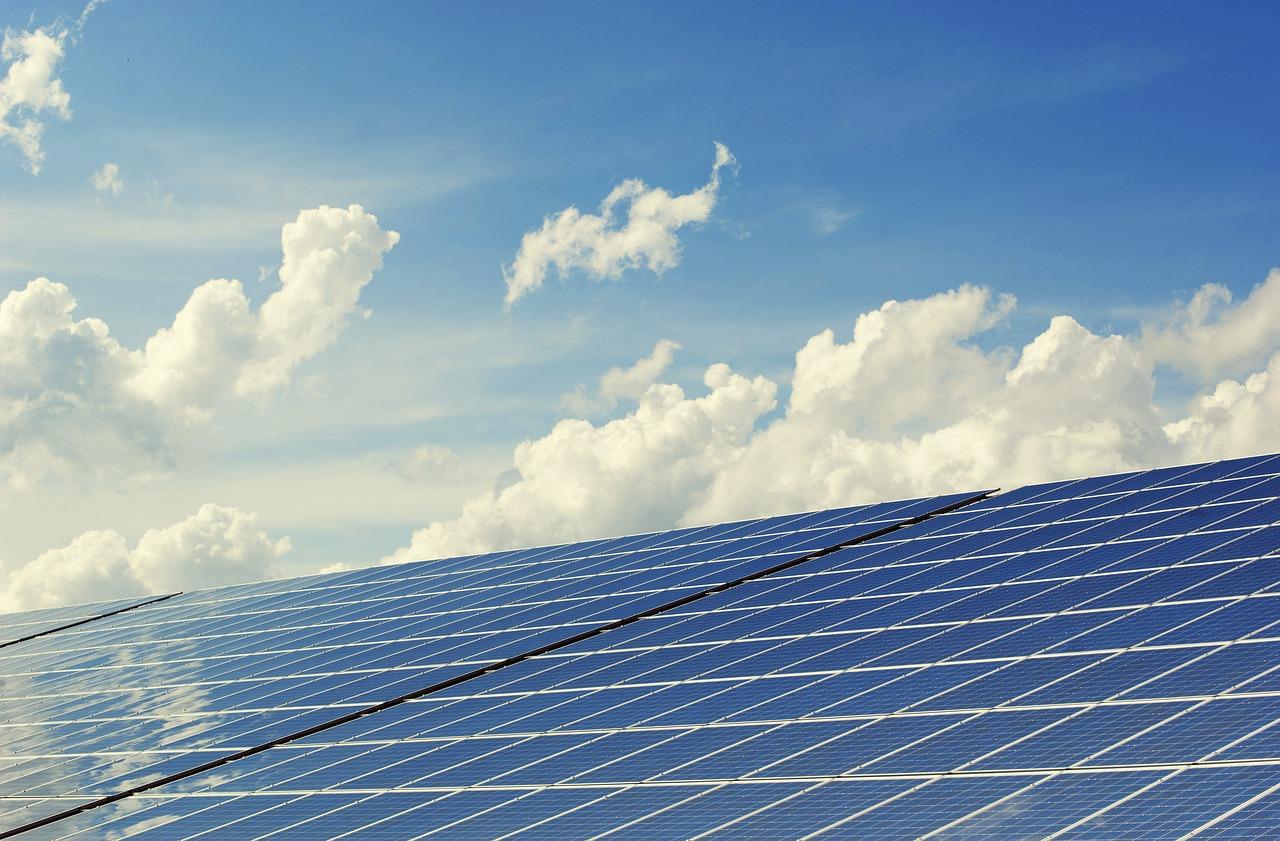 Google has ordered 120,000 solar panels from the Croatian company, Solvis, with which it will equip its two data centers in California. Solvis has a solar module factory in Varaždin and experts from the American technology giant Google and Swiss partners have been helping them to develop special solar panels for more than two years. Solvis CEO Stjepan Talan mentioned that Google intends to equip all its facilities with solar panels for electricity production and expressed optimism that the cooperation will continue.

Solvis employs 340 people and has ten models in its portfolio. Solvis' first two-square-meter solar panel had a power of 200 watts, while the capacity of its current equivalent is 500 watts and is ten times cheaper, Talan pointed out, adding that it is essential in this sector to constantly invest in improving technology. Last year, Solvis launched the largest solar power plant project in all of Croatia. The company also produced panels for a 6.5-megawatt photovoltaic plant on Cres. It is already under construction, and will have the largest installed capacity in the country.