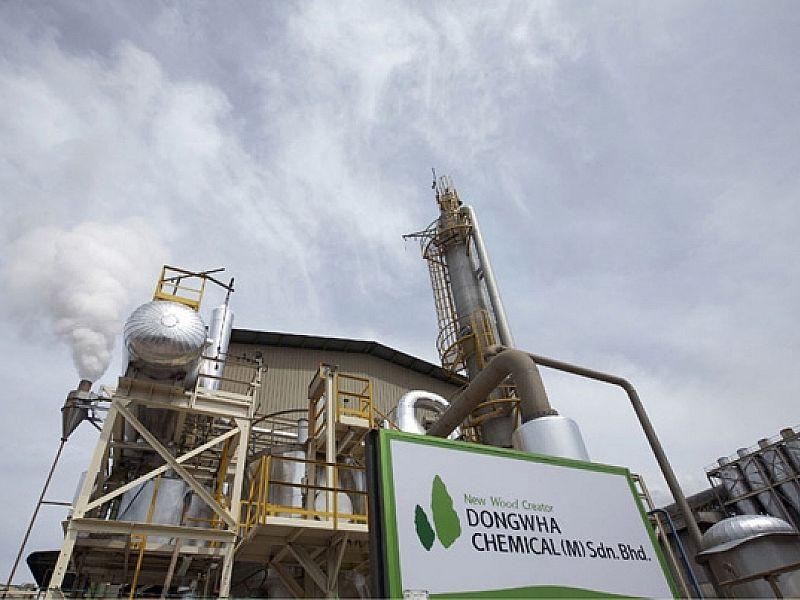 Dongwha Electrolyte will be investing EUR 30 million in a electrolyte factory in Sóskut, near Budapest. According to Hungarian Minister of Foreign Affairs and Trade Peter Szijjarto, who spoke at a press conference announcing this investment, there has been a huge demand for such a plant, after other Korean battery manufacturers, such as Samsung SDI, decided to open factories in Hungary. The production area for the factory in Soskut will be 13,000 square meters. According to Szijjart just the first phase of the investment will create 90 new jobs.