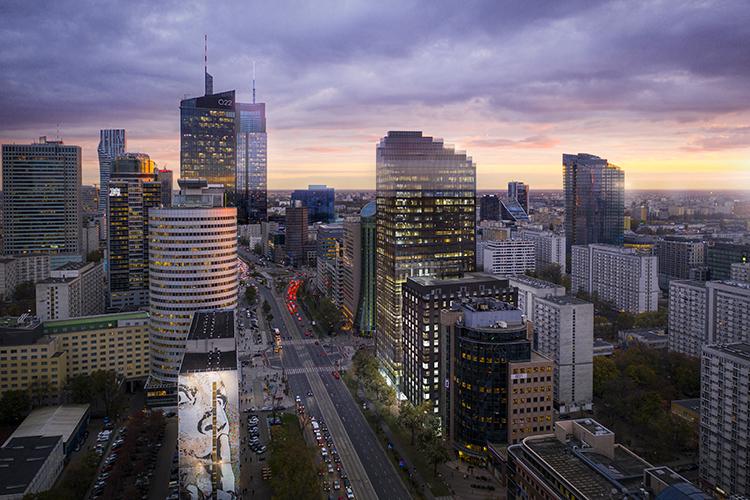 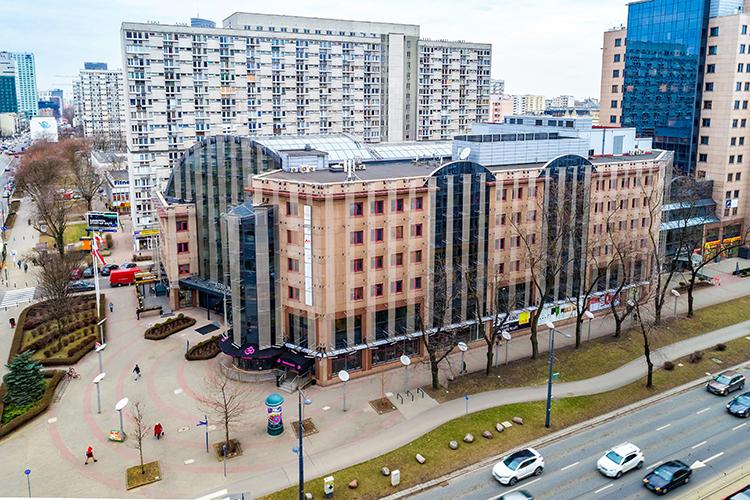 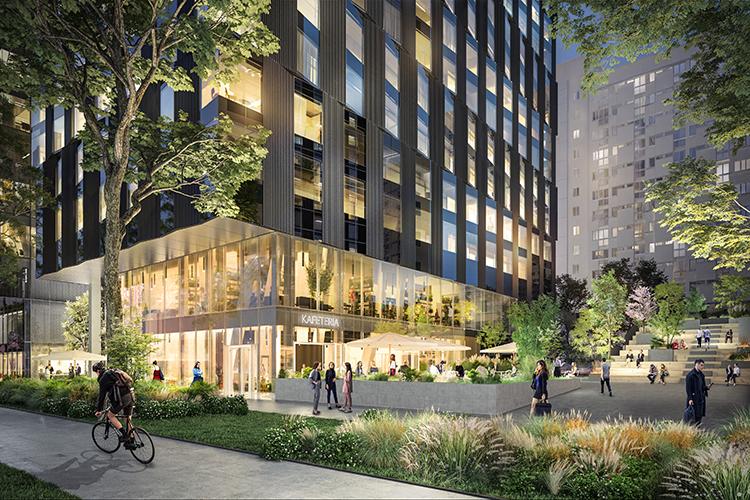 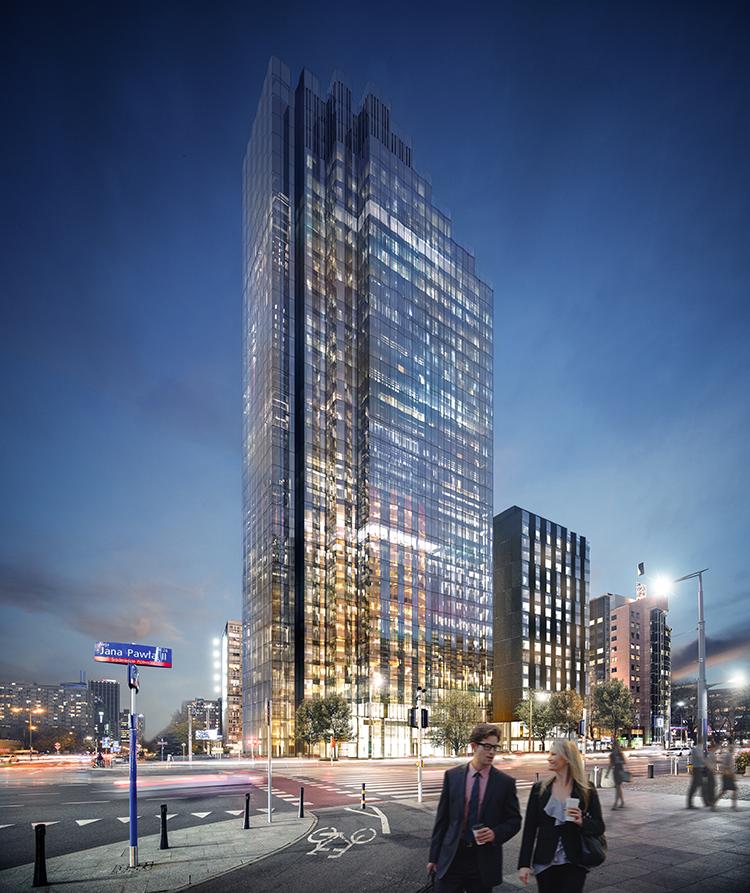 Demolition of the Atrium International office building, owned by developer STRABAG Real Estate, has begun. The site at the intersection of Grzybowska Street and Jana Pawła II Avenue in Warsaw has already been handed over to the general contractor, the STRABAG construction company. The dismantling of the nearly 30-year-old building is the first step in the development of the Upper One complex - a 34-story high-rise office building and a 17-story hotel.

The plot owned by STRABAG Real Estate is already fenced off. The work has been divided into three stages. The first will include so-called soft demolition, i.e. the dismantling of the building's interior. During this time, recyclable elements will be secured. In subsequent phases, the body of the building will be demolished - with the division into an above-ground and underground part. In turn, the developer has scheduled work on the Upper One underground structure for 2024. The commissioning of the complex, according to the schedule, will take place two years later - in 2026. In the near future, it will be the only office project under construction located in Warsaw's Central Business District.

"Polish cities are undergoing another wave of transformation - modernization and demolition. This is particularly evident in Warsaw - the place where the domestic office market was formed. Buildings that are out of step with modern requirements are giving way to new projects with features focused on tenant welfare, proptech solutions and the environment. By demolishing Atrium International, we are giving space for the development of an investment that will fully utilize the potential of the area and meet the expectations of the urban space. However, we don't want to cut ourselves off from the history of the site, so some elements of the interior of the former building, after their transformation, will be incorporated into the architectural design of Upper One," explains Łukasz Ciesielski, managing director of the development company STRABAG Real Estate in Poland.

The second life of the investment
The demolition of Atrium International will be carried out in accordance with the principles of a closed-loop economy, and certain interior elements have already found their reuse. Marble recovered from the common areas of the Atrium International building will be used for flooring, which will be found in the Upper One main lobby and all elevator lobbies. The ramp along with part of the parking garage will also be preserved.

In an effort to make the best possible reuse of the equipment in the disused office building, STRABAG Real Estate donated kitchen appliances to the Heart of Warsaw Foundation, which helps people in crisis of homelessness. In addition, some of the items were donated to the Bemowo Social Welfare Center and used in units within the structure of the Social Welfare Center, including the Senior Citizens Support Center and the Support Center for the Disabled.

The investment's equipment also supplied one of the refugee accommodation points in Warsaw. Helping Ukrainian citizens is a particularly important moment in the history of Atrium International - before the building was handed over to the general contractor, the office building served as a temporary shelter, and a total of more than 700 people found a roof over their heads here. Wanting to continue its support for those most in need, STRABAG Group plans to donate some of the elements from the defunct building to help Ukraine as well.
During the work, all materials obtained from the demolition will be segregated. In addition, STRABAG Real Estate operates under Taxonomy guidelines aimed at strictly reducing waste generation, which means the company will strive for reuse, recycling and other processes involving the recovery of demolition materials. By implementing circularity and sustainability solutions, the developer wants to realistically reduce the impact of the entire process on the environment and the community. Acting with respect for ESG is part of a broader strategy for the entire STRABAG Group.

What's next.
STRABAG Real Estate has received a building permit for a development that will replace Atrium International. Upper One will offer the first office building of its kind in the country equipped with a geothermal system. It will deliver 35,900 sqm of leasable space to the market - the developer recently announced the start of the commercialization process. The project will also include a hotel of about 11,000 sq. m. GLA and nearly 300 rooms.

STRABAG Real Estate intends to develop both buildings - the office building and the hotel - in parallel, and has scheduled the end of construction for 2026. It also intends to provide more than 200 parking spaces throughout the complex, including charging points for electric cars.

Upper One was designed by Polish studio Medusa Group in cooperation with Austrian studio MHM architects, and the exclusive agent responsible for leasing the office part is international consulting firm Cushman & Wakefield.