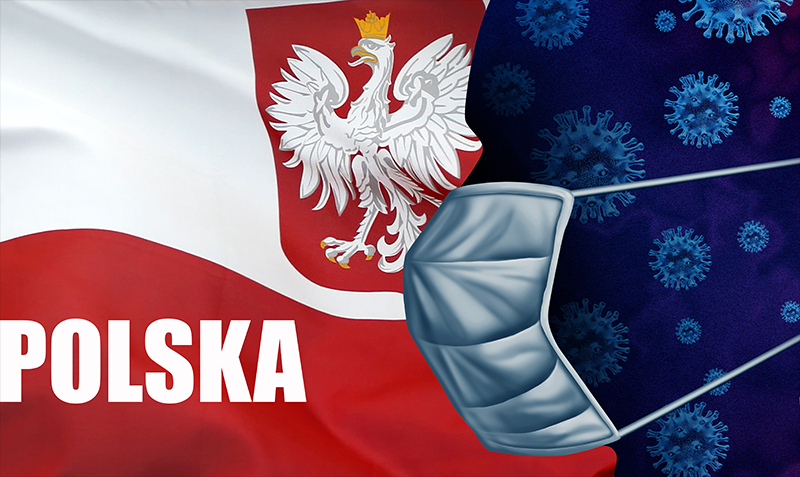 Poland's government has decided to introduce additional restrictions in the Mazowieckie and Lubuskie provinces. The new rules will be binding starting Monday, March 15.

Health Minister Adam Niedzielski on Thursday said that "the grim scenario unfolds as to the pandemic growth dynamics".

"The spike in daily infections caused the average for the last seven days exceed 14,000 cases. This 27 percent more than last week, when the average stood at 11,000. Comparison of these figures shows that the pandemic grows at a very rapid pace. Unfortunately, this is a sustained trend" - minister Niedzielski said.

Speaking about hospital beds and ventilators dedicated to COVID-19 patients, Mr Niedzielski said the situation was "difficult". He added that the worst situation was in Warmiński-Mazurskie and Pomorskie provinces.

The next two provinces with the highest infections average are Mazowieckie and Lubuskie. Therefore, the minister announced that additional restrictions would be imposed in the said regions. The new rules enter into force on March 15 and will be in place until March 28.

The new restrictions include closing shopping malls, museums, galleries, hotels, cinemas and theatres, swimming pools and tennis courts. In primary schools, classes in grades I-III will be able to be organised in a mixed model (online and stationary).