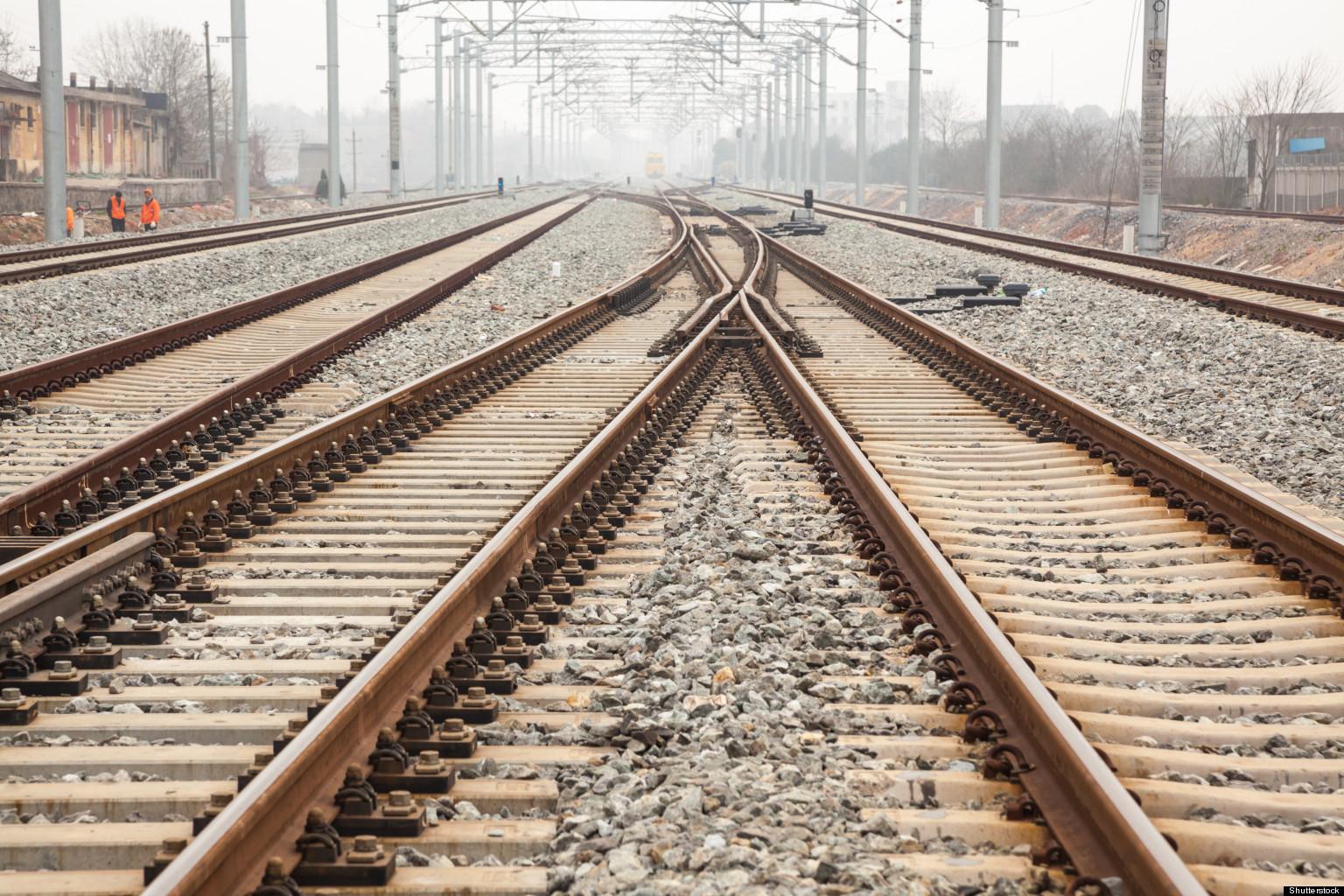 The Railway Administration has received a European subsidy worth CZK 2.5 billion for the construction of a section of the railway line to Prague Ruzyně Airport. The money can be used specifically for the modernisation of the Prague section from Bubny to Výstaviště. Ekonomický deník pointed this out today. The line to the airport should be operational by 2028.

According to her, the construction itself should start next year with preparatory works immediately after the signing of the contract with the contractor. "During the first quarter of next year, it is then necessary to relocate the track in the direction of Stromovka (i.e. the line to Kralupy nad Vltavou). From the end of March 2023, the main work should be carried out in the track closure in the direction of Dejvice," said Pistoriusová.

The most significant element of the modernised line will be the new railway station Praha-Bubny, which will be connected by an underground vestibule with the metro station C Vltavská. The station, together with the new building of the Prague Philharmonic, should become the natural centre of the new district, as it should become an important transport hub across Prague 7 and Prague 6.

In the Bubny-Výstaviště section, the modernised line will run for the most part along a new flyover, which, according to the newspaper, should enable the consolidation of Holešovice into one functional area. "The flyover will be designed with generous bridge arches, in order to maximally enable further development of the area. We are counting on the fact that in the vicinity of the Exhibition Centre, following the model of Germany and other western countries, glass buildings will be built to enable commercial use. However, if this does not happen, the flyover will enable an airy and sensationally safe connection of the area on both sides," said Jiří Svoboda, Director General of the Railway Administration.

The administration will receive the grant on the basis of an agreement with the European Executive Agency for Climate, Infrastructure and Environment. According to the agreement, the subsidy is to cover 85 percent of the total cost.

The line to the airport is part of the railway between Prague and Kladno. Its planned modernisation is divided into eight sections. At present, only one of them, the Negrelli Viaduct, has been completed and opened in 2020. Last year, the Railway Administration announced a tender for the construction of the section from Kladno to Kladno Ostrovec and also for the modernisation of the line from Bubny to Výstaviště, including the railway station. Since last year, the administration has also had a zoning decision for the complete reconstruction of Masaryk railway station in the centre of the metropolis and this year also for the section from Prague Ruzyně to Kladno. Preparatory work is continuing on other parts as well.

The complete modification of the currently single-track and non-electrified line to Kladno with a branch line to Prague Airport should cost approximately CZK 40 billion, according to earlier estimates by the Railway Administration. The new connection should enable trains going to the airport and Kladno to be operated at ten-minute intervals.