Tábor plans to build a new district for 2,000 inhabitants in the former barracks 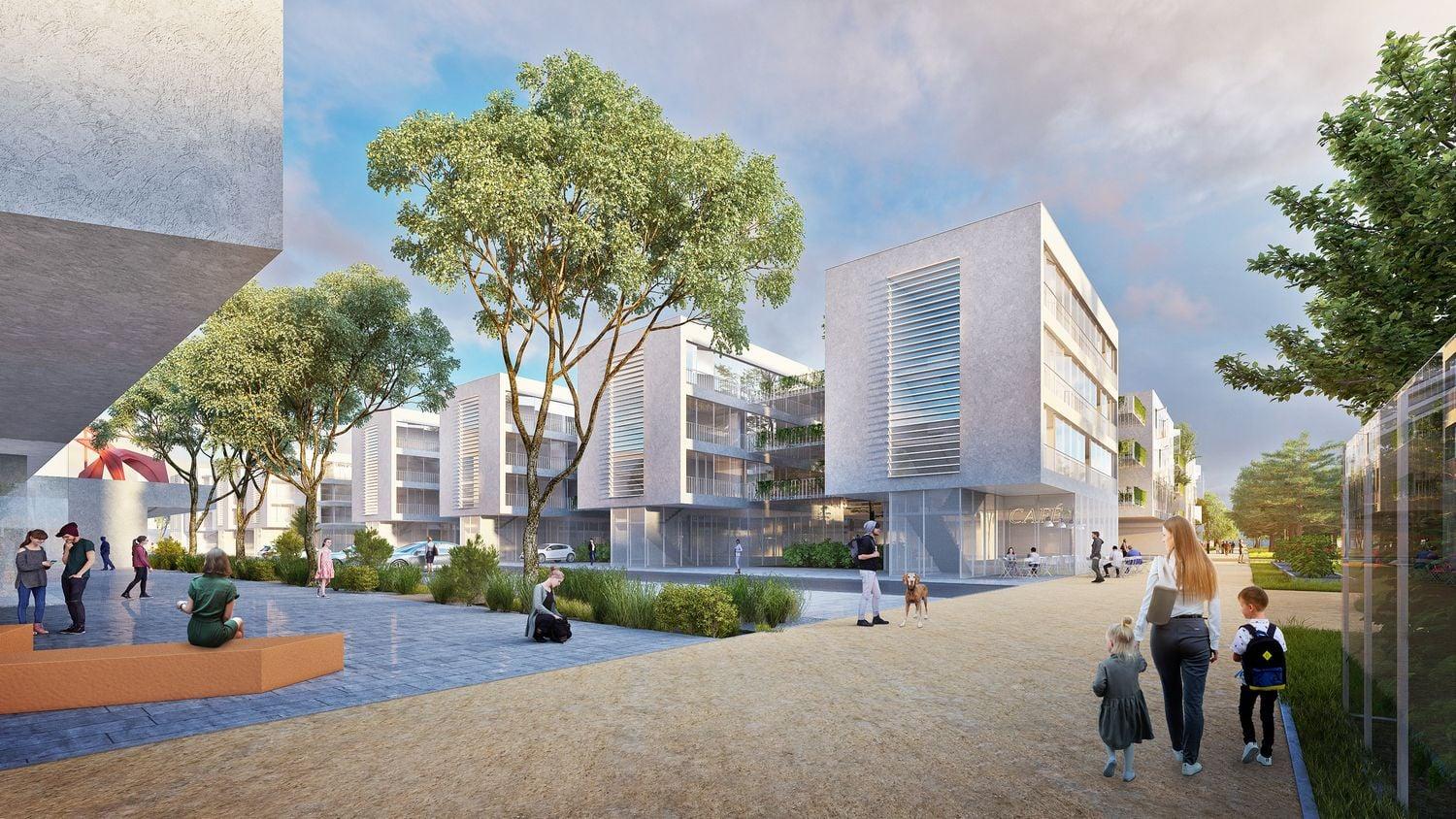 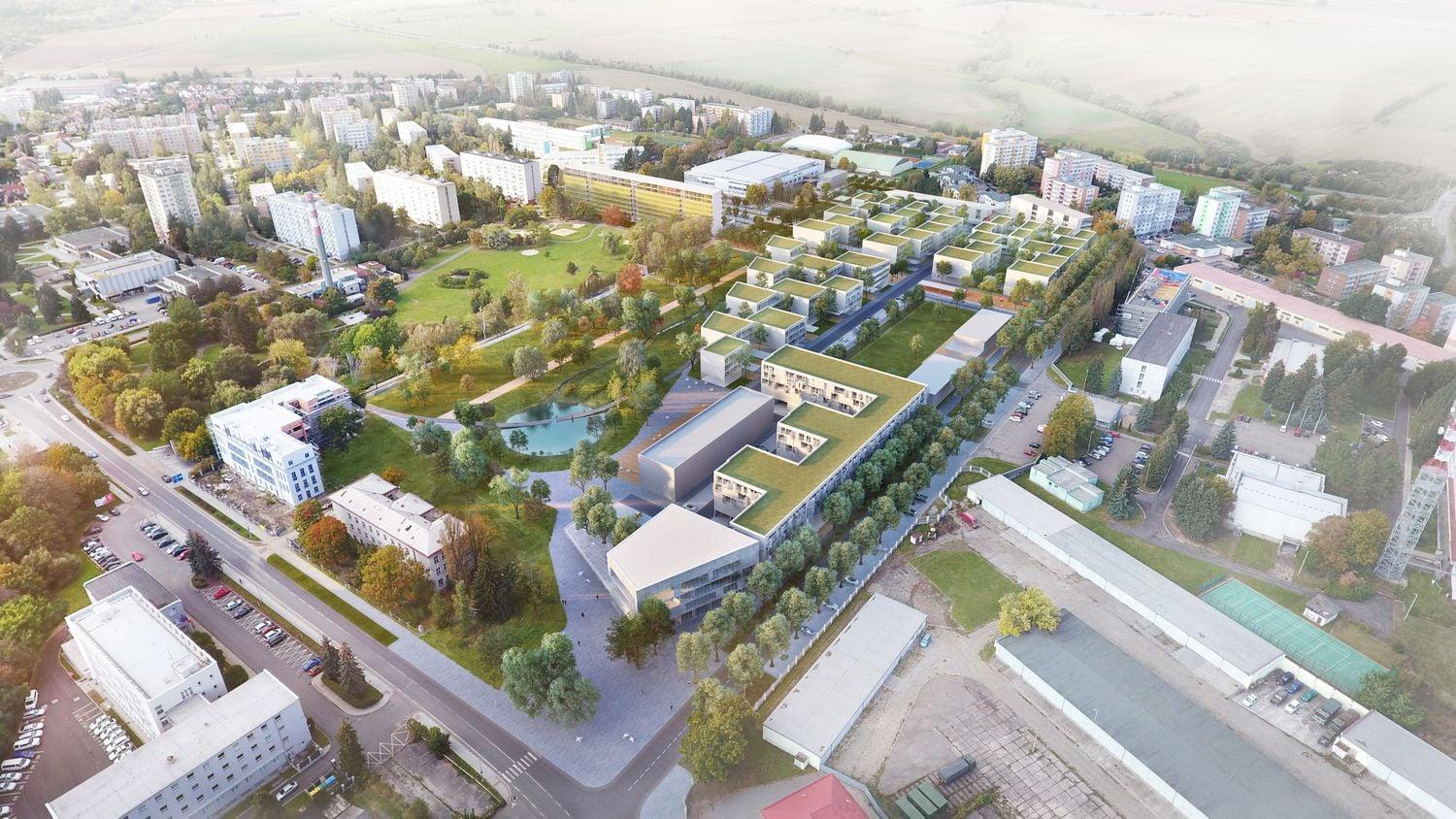 Tábor plans to build a new district of Dvorce, where up to 2,000 people could live. It will be built on the site of the former Žižek barracks on an area of ​​approximately nine hectares. The Norma architects + Sporadical + Steiner & Malíková team won the architectural competition for the project, which the city announced in the autumn. The new district will be a mix of townhouses, town houses or apartment buildings. Construction will probably start in four to five years. Representatives of the city and the winning team told the press today at an online conference.

"We want to maintain a balance with nature in the place. This means that 50 percent of the area will be built up and the other 50 percent will be public spaces," said Jan Moravcová on behalf of the winning team of architects. She said that similar districts with a heterogeneous composition of buildings and a large number of parks and greenery exist in foreign cities. The inspiration for the appearance of the Courts were, for example, the districts from Vienna, Munich or Madrid. "But we didn't just judge it by photos and pictures. We visited places abroad, we know them," she said.

According to her, many people prefer living close to greenery. Therefore, the architects in the design for Dvorce chose a solution where the residential buildings will be located around the park. "In addition, we are talking about a location of short distances. This means that everything should be accessible to residents on foot," she said. 75 percent of the new development will be residential houses and the rest will be buildings for services, administration and other infrastructure elements.

According to the city management, the new district is to help stop the decline in the population of Tábor. In the early 1990s, almost 38,000 people lived in the city. Now it is about 5,000 less, because many residents are looking for housing in the surrounding villages and satellite towns. "Cities the size of Tábor should not have the ambition to build 25 to 30 family houses a year somewhere in the field, which means 120 new inhabitants. The task of the Tábor city type is to concentrate new housing in attractive locations near the center. instead, it offered quality housing in apartment buildings, "said Tábor Mayor Štěpán Pavlík (Tábor 2020). In the new district, apartments should be privately owned and rented. The estimated cost of the construction of Dvorce is three billion crowns, where the main part of the item is invested by developers.