Tábor will open a center for seniors for CZK 253 million 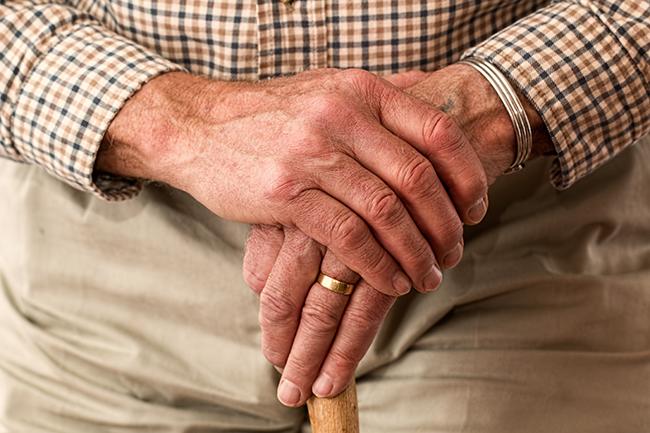 At the turn of summer and autumn, the first clients will start using the Tábor center for seniors, the construction of which took over two years and cost 253 million crowns. This is one of the largest investments in the city's history. In the new building, for example, there will be beds for patients with Alzheimer's disease. Today, the city introduced the building to the public.

The center will consist of apartments in a nursing home with a capacity of 25 beds. The section for clients with Alzheimer's disease will have another 45 beds. The building will also have the offices of seven associations, such as the Deaf Club or the Red Cross. "These are organizations that also perform social work," said Tábor Mayor Štěpán Pavlík. The complex will include a large kitchen and laundry. Their services will also be used by the nearby G-Center, which also offers social services such as a care service, a home for the elderly and a shelter for women with children.

The new center for the elderly is located near the hospital. According to Pavlík, this creates a new network of consecutive services. "I call this place a medical campus. In one locality there is a G-center, a hospital, a new center for the elderly and also a house with dentists' surgeries. Everything is accessible by car and public transport in one place and it is also relatively close to the city center." said the mayor of Tábor.

The Ministry of Labor and Social Affairs and Regional Development, the South Bohemian Region and the Integrated Operational Program contributed to the costs, which also include the so-called overtime, with subsidies of more than 86 million crowns. The city recently took out a loan of 200 million crowns for the project. "It was on very favorable terms and we can now use the money we did not spend on it for other matters," Pavlík said.

According to the mayor, the camp in the center for the elderly is responding to the aging of the population. In the Czech Republic, the average age is currently 42.7 years, while 30 years ago it was 36.3 years. According to current data from the Czech Statistical Office from 2021, there are 631,803 inhabitants in the South Bohemian Region, of which 134,580 people belong to the category over 65, which is almost 19 percent.