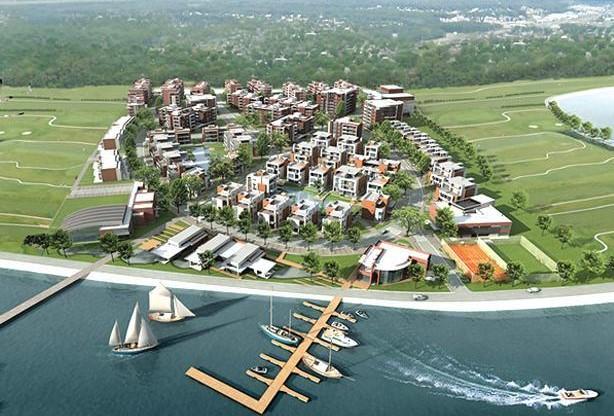 Businessmen Emil and Daniel Tănăsoiu entered into a partnership with Corina and Sebastian Bălășescu, the founders of Urgent Curier, and bought a plot of about 2 hectares from the Greek developers of the Green Lake residential complex, located on the shore of Lake Grivița in the north of Bucharest, with the intention of continuing the villa project started before the 2008 financial crisis.

In the new project, the Bălășescu family will have a discreet investor role, the development of Green Lake will be provided by the company Primavera Development, under which the Tănăsoiu family realizes its real estate projects. The two investors have allocated a budget of around EUR 20 million for the construction of 44 villas, with built areas of around 250 sqm. The start of the works is expected for the fourth quarter of this year.

The construction of the Green Lake Residence was started by the company with Greek capital Greenlake Development before the financial crisis of 2008, which led to the insolvency of the developer in 2011. When the project was launched on the market, 579 housing units were announced on a plot of 11 hectares, of which only 118 apartments and 39 villas were built.