Tauron has launched the 100th charging station for electric vehicles 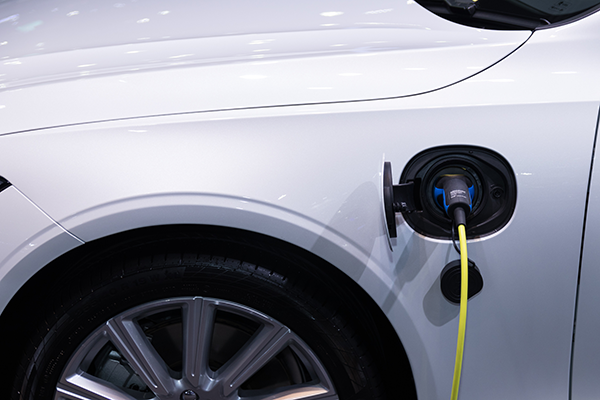 Four devices of this type have been made available in recent days. They are located in popular tourist locations. One of the chargers has been installed at the DaSilva hotel in Pyrzowice, in the immediate vicinity of the Katowice airport. Another one can be used by guests of the Ibis hotel in Bielsko-Biała. New stations. They are also located at the Stok hotel in Wisła and the Mercure hotel in Cieszyn. These are two-point AC devices with a Type 2 connector, charging the vehicle with a maximum power of 22 kW, according to its announcement.

"Parking lots for shopping centers, the vicinity of city offices, entertainment venues or hotels - these are the locations where we want to compact the network of devices we support. But electromobility is not only the domain of large cities. potential, which are aware of the necessity of having chargers in the context of the dynamic development of the electric vehicle market. This will attract tourists for whom owning an electric vehicle is part of the increasingly popular philosophy of life, consisting in reducing the carbon footprint," said the vice-president of Taurona Nowe Technologie Piotr Apollo.

Investing in a network of charging stations is in line with Tauron's Green Return strategy aimed at increasing low-emission sources in Tauron's production mix, investing in the modernization of distribution networks and the development of green products and services for customers. The devices, powered from the grid of the distribution system operator, provide electricity obtained from renewable sources: hydro, wind and solar power plants. The origin of "clean electricity" is confirmed by the Polish Society for Energy Certification (PTCE) in Poznań.

Tauron Polska Energia is a holding company in the capital group, which deals with coal mining, production, distribution and sale of electricity and heat. The Tauron Group covers 18% of the country's territory and is the largest energy distributor in Poland and one of the largest economic entities in the country. The group includes, among others Tauron Wydobycie, Tauron Wytwarzanie, Tauron Ekoenergia, Tauron Ciepło, Tauron Dystrybucja, Tauron Sprzedaż and Tauron Customer Service.