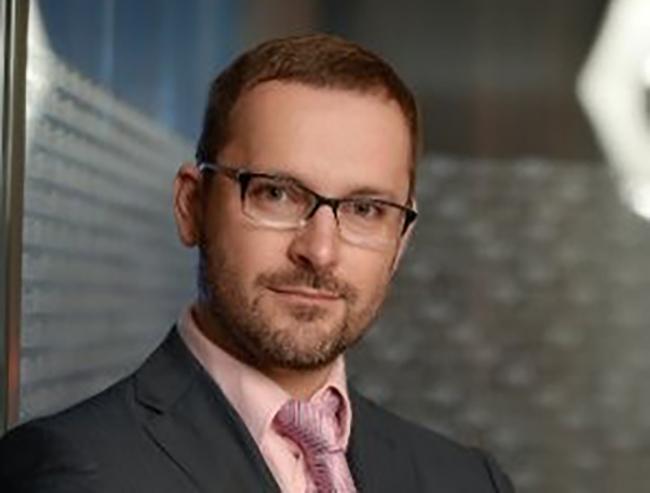 According to experts from the consulting company RSM, the first wave is already coming. Tenants left after the end of the season, for example, in the gastronomy segment, households that spend less are already starting to move even local service providers. The owners suspect that it will be a problem to find new tenants and business operators who can pay significantly more for rent and operation. The calm before the storm is also evident among the tenants of the production areas.

"The market has currently split into two categories. In the first one, which includes objects that do not suit the location, orientation and especially energy requirements, we are already witnessing the first wave of sales. The owners are well aware that if they are to sell with as little loss as possible, they must do so now. Later, dozens of similar objects will be washed onto the market," observes Jiří Skotnica, senior manager of the real estate valuation department of the consulting company RSM. For this reason, the number of properties sold increased by roughly 25% in the last quarter alone, according to the data.

In contrast, however, Skotnica points out that the most vulnerable pieces, which were already teetering on the edge of commercial sustainability during the coronavirus pandemic, are still falling away. However, the second category – i.e. objects that still retain their value – will erode over time. At the same time, the iron core of real estate, which should not be affected by the crisis, is relatively small. It includes low tens of percent of administrative buildings, high-quality industrial and logistics halls or commercial real estate in prime locations.

Fall to whom you fall.

According to Skotnica, the unpleasant news for the market is that the impacts will not - as in the past - primarily depend on the location and its socio-demographic composition. In the near future, owners of, for example, production sites in the Central Bohemian Region and Ostrava or older administrative buildings in Brno as well as Karlovy Vary may run into the same problems due to high energy and uneconomical operation.

"The companies from the tertiary sector will be the first to come. Gastronomy will be followed by beauty salons, stores, but also office space tenants, for whom the transition to working from home or a hybrid operation will often be a more advantageous solution," believes Jiří Skotnica. "In the case of catering establishments, I expect a drop in offer prices by up to a third next year, offer prices for older administrative buildings may drop by as much as 15%."

The second wave, which is more fundamental in its effects, will be represented by companies that will end operations in production areas. According to Jiří Skotnica, in the event that the high energy requirements of the operation combine with the uneconomical nature of the building and business problems are added to it, the companies have no chance of surviving the situation. "Unfortunately, in this case we are talking about hundreds of campuses that fall into this risk group," he explains.

The market will emerge from the crisis strengthened.

The winners of the current event are already known today - they are buildings whose owners have invested in reducing energy consumption in previous years. According to Jiří Skotnica, those that have a suitable location can grow in value in the following years - in the order of units of percent. Points will be awarded not only to establishments in the centers, but also in newly emerging localities where urban households are moving to find cheaper ones.

However, even for the owners of unprofitable buildings - if they are at least somewhat in good locations - nothing may be lost.

“Once the initial shock wears off, demand for rentals is likely to pick up again. And the strength of the recovery will depend to some extent on the supply of suitable objects. Therefore, a group of partially adapted offices and establishments that can effectively eliminate the biggest energy deficiencies will have their place on the market," believes Jiří Skotnica.

In the long term, investment in reducing energy consumption will be one of the most visible positive effects of the entire crisis. Properties in the commercial segment will thus acquire significant new qualities in the future - including at least partial self-sufficiency, which will probably become the new norm. Owners who invest in them will gain a significant competitive advantage and become stronger, while tenants can expect significantly lower operating costs.