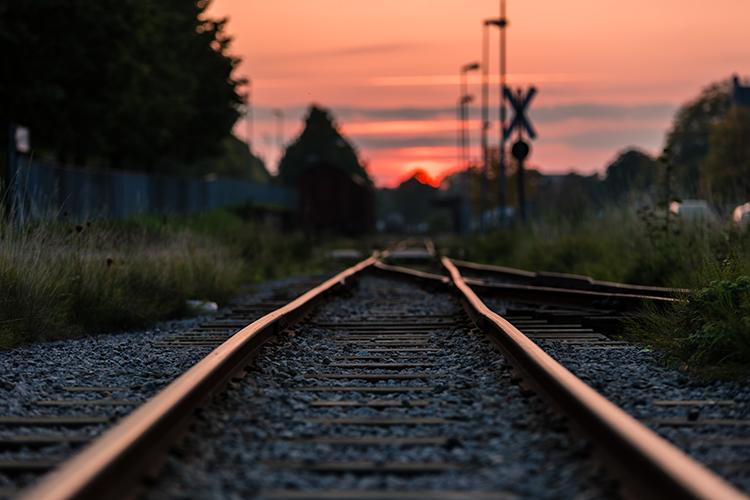 The Railway Administration has announced a tender for the modernisation of the line between Karlštejn and Beroun. The value of the contract is approximately CZK 1.6 billion. The construction should start next year and last approximately three years. The work will also include the reconstruction of the Srbsko station, the modification of the rocks near the village of Tetín and the construction of the Lom branch line, roughly in the middle of the intermediate section. "The work will be carried out under single-track operation with the limitation of closures to the necessary minimum," said Dušan Gavenda, spokesman of the Railway Administration.

The modernisation will cover more than seven kilometres of track, bridges and culverts, signalling and communication equipment, overhead lines and all other technologies. "New, barrier-free platforms and an underpass will be built at the Srbsko stop, and the adjacent level crossing will also be reconstructed," Gavenda described. The Lom branch line will ensure greater line capacity and thus transport reliability.

Part of the costs of the line modernisation should be covered by the European subsidy and part by the State Fund for Transport Infrastructure.