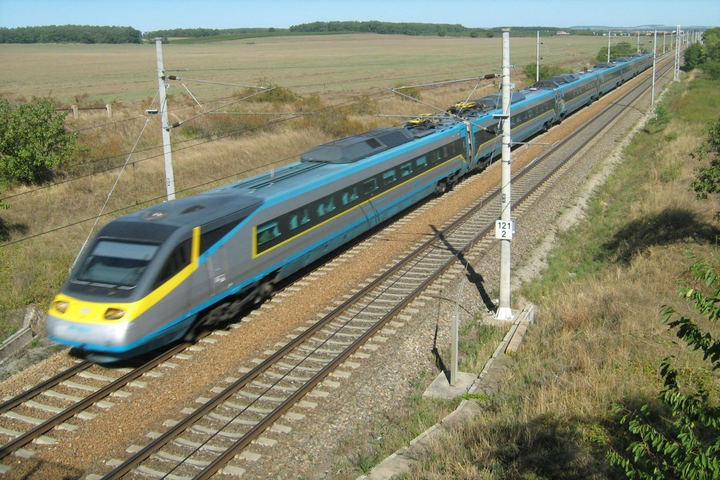 High-speed rail service between Hranice na Morave and Ostrava has come one step closer following the decision to hold a tender for the completion of planning documentation and for an EIA study. The estimated value of the work, which is being ordered by Sprava zeleznic, is CZK 320 million. The winner of the tender will have 14 months to complete the assignment. This section of track is part of the connection between Prerov and Ostrava, which officials predict could be completed by 2030. The documents must include design proposals for connecting the stations Polanka nad Odrou to the high-speed network and repairs to the existing infrastructure. A specialized maintenance center for the high-speed network is to be created in Vitkovice. Sprava zeleznic is the state-owned company that maintains and builds the Czech rail infrastructure and is responsible for the country's rail stations.