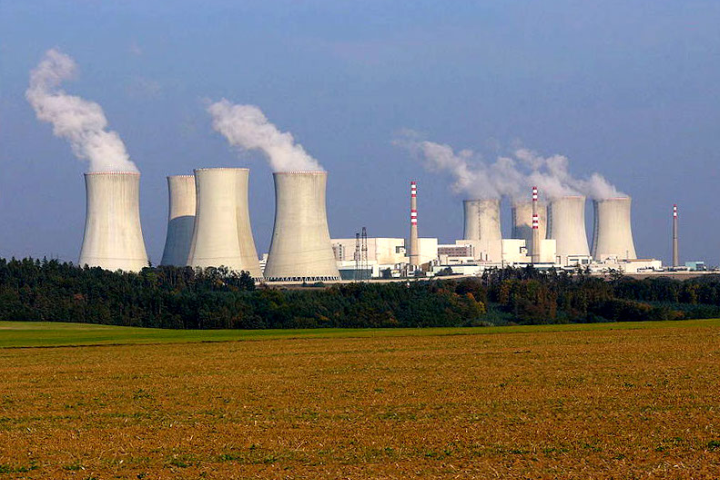 The Czech government has given up on its attempts to begin tendering a contract for the construction of a new block at the Dukovany nuclear power plant. Prime Minister Andrej Babis told Czech Radio that the shouldn't take place until after parliamentary elections next year. That's a significant concession on earlier plans to begin the tender this year, though some don't believe Babis's excuse for the delay, which is that it would be a fairer way to proceed. "We want to  submit the situation to the Permanent Committee for Nuclear and discuss it with the other parties to make sure they all agree," said Babis after a government meeting. "The decision will impact on future governments, so it's necessary to hear the opinion of the opposition," wrote Deputy Prime Minister Karel Havlicek in a letter to Seznam Zpravy. Current estimates put the final price tag for the project at around CZK 160 billion.