CZ: The demand for material for family houses has increased for Wienerberger 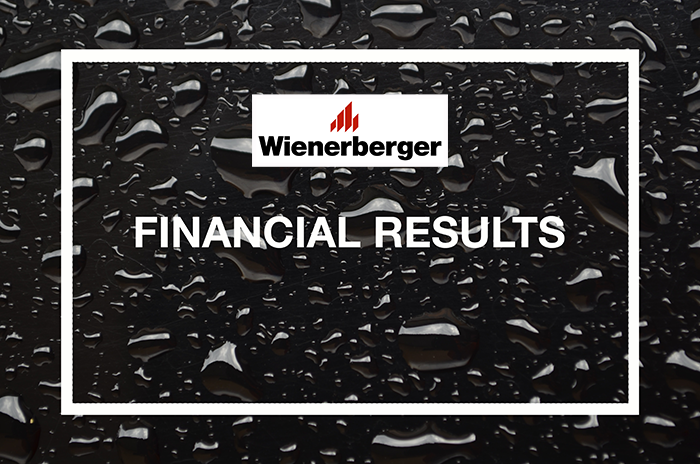 The demand for material for family houses rose for Wienerberger, the largest producer of fired bricks in the Czech Republic. Last year, revenues similar to 2019 are expected, when they exceeded CZK 3.6 billion. At the end of March, the company ceased operations in Blížejov, West Bohemia, where it produced beaver roof tile. About a quarter of the 30 employees there moved to other plants of the company, according to new CEO Kamil Jeřábek.

The company did not lose its contracts due to the coronary crisis. Only some large development projects have moved on. "But they should start in the second half of this year. What pleasantly surprised us was (last year) the demand for family houses, which was significantly revived compared to the previous year. Last year was unexpectedly good for us, "said Jeřábek. Interest in family houses continues this year as well, as evidenced by the record volume of mortgages in March in the Czech Republic, CZK 44.7 billion. Last year, the company also increased the demand for roofing for reconstructions.

The year before, Wienerberger had sales of products, services and goods of CZK 3.66 billion and operating profit of CZK 1.05 billion. It follows from the annual report. Similar sales awaited last year. This year, similarly to last year, it is investing hundreds of millions of CZK. One of the novelties is the expansion of services in the e4 house program, designed according to the standards of a house with almost zero energy consumption, it also uses elements of the so-called smart home.

In 2019, Wienerberger completed the merger with Tondach ČR, a manufacturer of roofing materials. Last year, he began integrating Semmelrock Stein + Design, which earned CZK 246 million in 2019. Manufactures concrete paving. "It suitably complements the portfolio of products we have. We will associate it under Wienerberger," said Jeřábek. The integration will end this year, the next step should be a merger.

At the end of March, Wienerberger closed the plant in Blížejov, where it produced a beaver roof tile. "The demand for this type of roofing was not so large as to cover our year-round production in the plant," said the director. About a quarter of the employees transferred the company to the plant in Stod, giving the remaining severance pay. He will be interested in the beaver from other plants of the concern.

Wienerberger has around 900 employees, fluctuation is low. According to the director, the supply of new workers has increased where car parts factories operate, which may be related to the effects of the coronary crisis.

The company has new management since April. The position of General Director was created, who is one of the executives of Jeřábek. The managing director for production is Vlastimil Cech, the managing director for finance and administration is Petr Magda. Luděk Bárta ended up as an executive. Among other things, the new management will focus more on projects related to the reduction of carbon dioxide in production.

The company is a member of the Wienerberger Group - the world's largest listed brick manufacturer. In the Czech Republic, it has seven brickyards and two plants for the production of roofing. Wienerberger's annual sales are about 11,000 houses and 15,000 roofs. The production capacity of Tondach ČR exceeds 50 million burnt roof tiles.