The fourth wave of the pandemic led to stagnation of rents 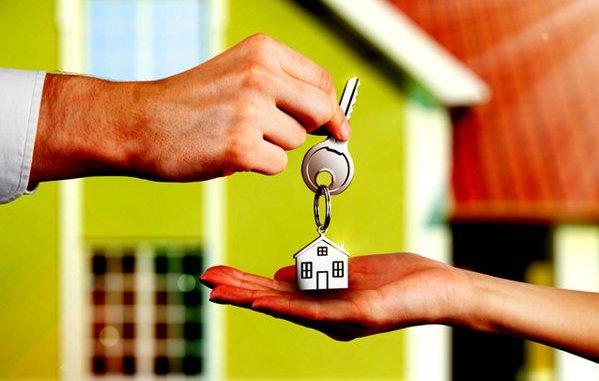 The new wave of the COVID-19 pandemic has caused a stagnation of prices on the rental market, according to the RE / MAX Romania study. At the same time, the demand on both segments, residential and office, remained constant compared to the same period last year, but decreased compared to 2019.

According to RE / MAX Romania data, the demand on the residential rent segment increased in September by approx. 20 percent compared to the previous year, the most numerous requests being at the beginning of the month, when resumption of schools in physical format was about to happen. But it declined sharply towards the end of the month, when the conditions imposed by the pandemic became more restrictive and universities announced the resumption of online courses.

The most sought after types of housing are still apartments, followed by studios and houses/villas. At the same time, despite the recent increases in prices, the price of rents remained relatively constant, compared to the same period last year.