The government approved RON 1 billion support for the HoReCa industry 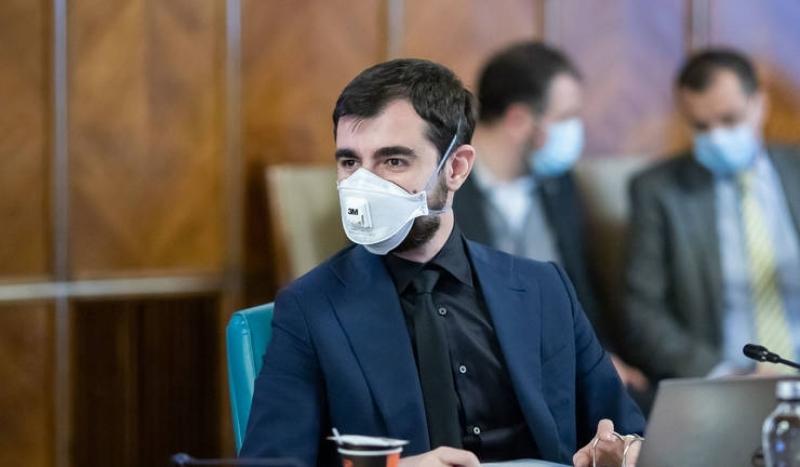 The government approved RON 1 billion compensation for the HoReCa industry. "As an element of novelty, in the government meeting, a change was introduced in the way the payment is made. The big change is that we no longer follow the principle of "first come, first served". Even if it is an objective principle of separating applicants, this principle would have resulted in two things. First, a congestion of applications in the first days or even hours after the opening of the call. And second, it would have created a category of people who receive the money and a category who do not receive. Basically, those who were in a hurry to apply faster would have received money. It would not have been correct because the measure aimed at compensating all those who were closed, not only those who are faster ", said the Minister of Economy, Entrepreneurship and Tourism, Claudiu Nasui.
He specified that if the amount of the compensation claims will exceed the amount of RON 1 billion allocated, then the companies will receive money in proportion to their financing request.