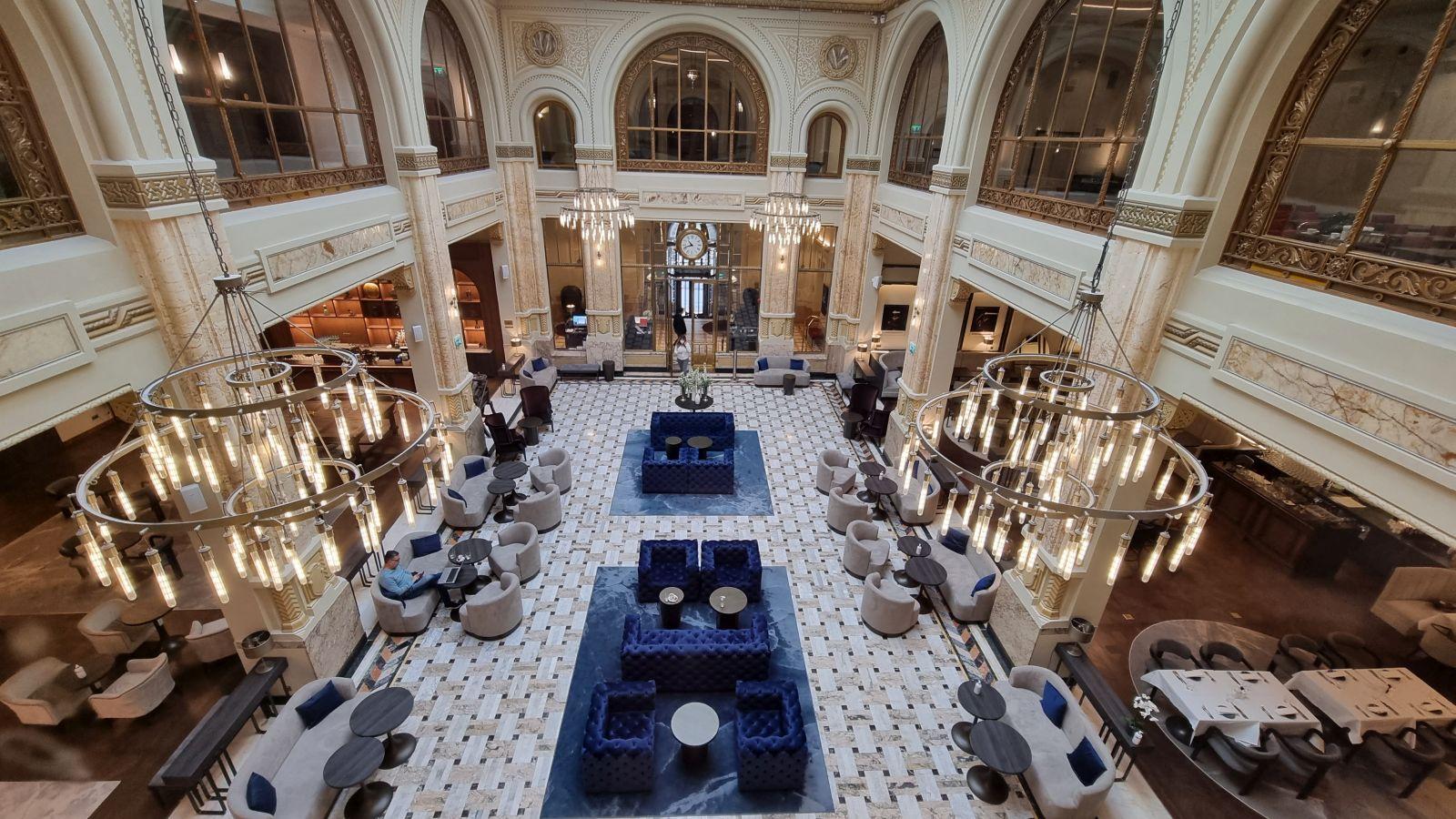 The Marmorosch Hotel from the portfolio of the Apex Alliance group, controlled by several Lithuanian entrepreneurs, reached an average occupancy rate of 80 percent in the first year of activity, according to the information provided by the company's representatives. About 70 percent of the hotel's guests were foreigners. For the next period, a similar degree of occupancy is expected considering that there is already a large number of reservations.

The Marmorosch Hotel is the newest investment in the Apex Alliance portfolio, its value amounting to EUR 42 million. Igor Onuţa, operations coordinator and legal representative of Apex Alliance in Romania, says that the investment plans do not stop here and they are still looking at new projects both in Bucharest and in other areas of the country.