The number of insolvencies in Romania increased by 10.7% in the first 9 months 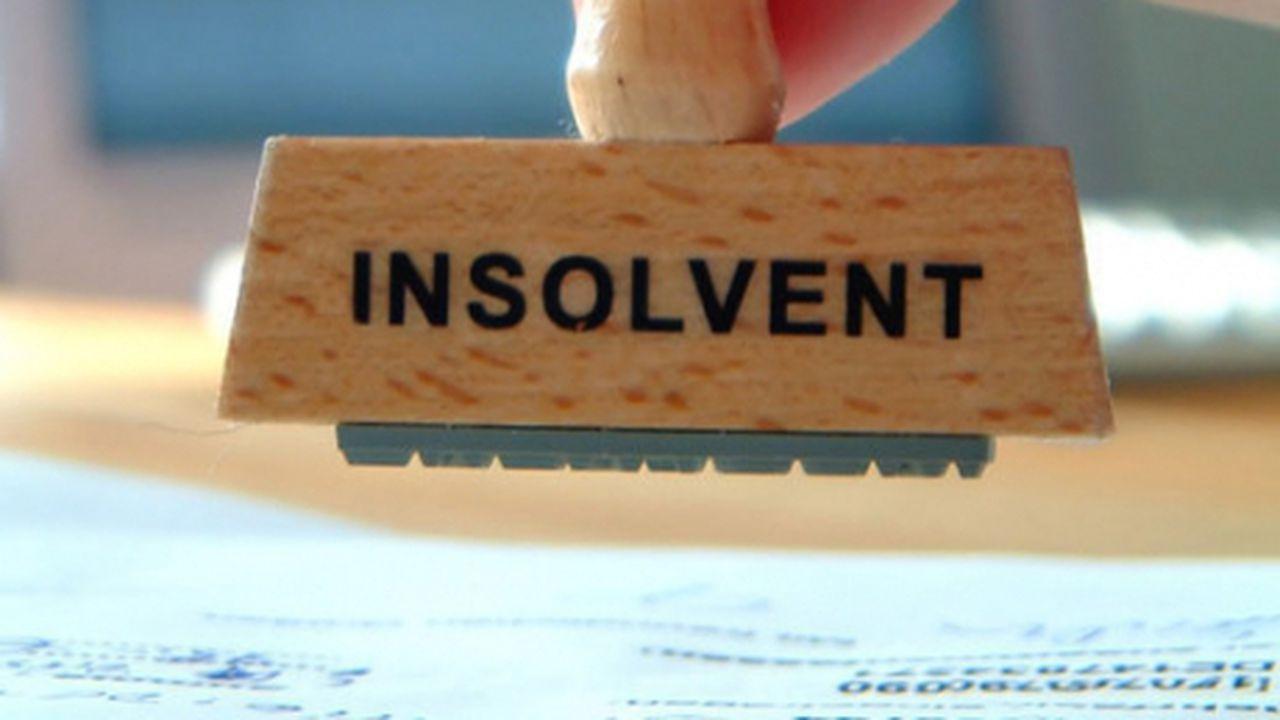 The number of insolvencies increased in Romania by 10.7 percent in the first nine months of 2022, compared to the same period last year, according to an Allianz Trade analysis. Although it is a double-digit increase, it is noticeable a slight slowdown compared to the previous month when the advance for the first eight months was 11.3 percent.

Allianz Trade analysts expect the global insolvency index to increase in the third quarter as well, compared to the same period last year. A main factor that kept the pressure on raw material prices high was the spillover effect of the war in Ukraine, mainly through the increase in commodity prices and the various episodes of the blockade in China.