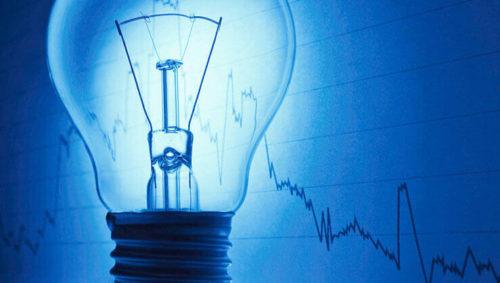 The number of unpaid electricity bills has doubled in the last year, after the government issued an emergency ordinance according to which no energy consumer can be disconnected from the grid during the alert period, said Ion Lungu, president of the Association of Energy Suppliers in Romania.

"It's basically an invitation for people not to pay. We expect it to be resolved somewhat. A staggering can be done, but this is not the best solution, because those who abused this provision are people who are still willing not to pay, "he said.

Currently, the number of consumers in the situation of being disconnected for non-payment exceeded 173,000, double compared to last year in the same period, when in this situation there were 86,400 consumers.