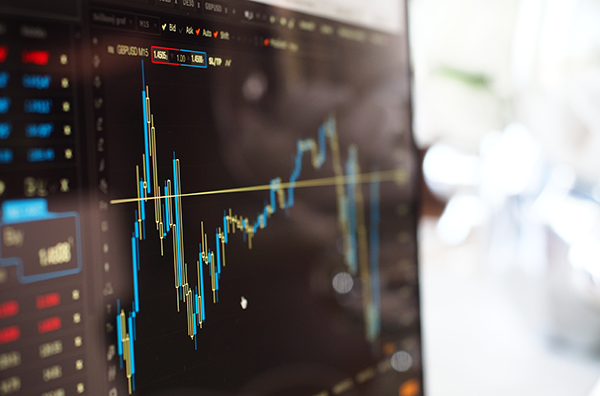 The index of the economic situation in the processing industry calculated by the Institute for Economic Development of the Warsaw School of Economics (IRG SGH) increased by 2.7 points m / m and amounted to 3.7 points in September this year, the Institute reported. It is higher than the value from the previous year by 8.6 points.

"The monthly increase in the value of the index was recorded for both the private and public sectors. Enterprises report an increase in production and orders (domestic and export). Employment increased in public companies, decreased in private ones. The level of finished goods prices rose again. Volume decreased. Their inventories have deteriorated. The financial situation of enterprises and their moods have worsened. Despite the improvement in the economic situation, the forecasts for the coming months are extremely pessimistic "- reads the press release.

The improvement of the economic situation took place in three macroregions: central, eastern and Mazowieckie voivodship. The highest value, 5.6 points, was for the central macroregion, and the lowest, -15.2 points, for the south-western macroregion, IRG SGH announced.