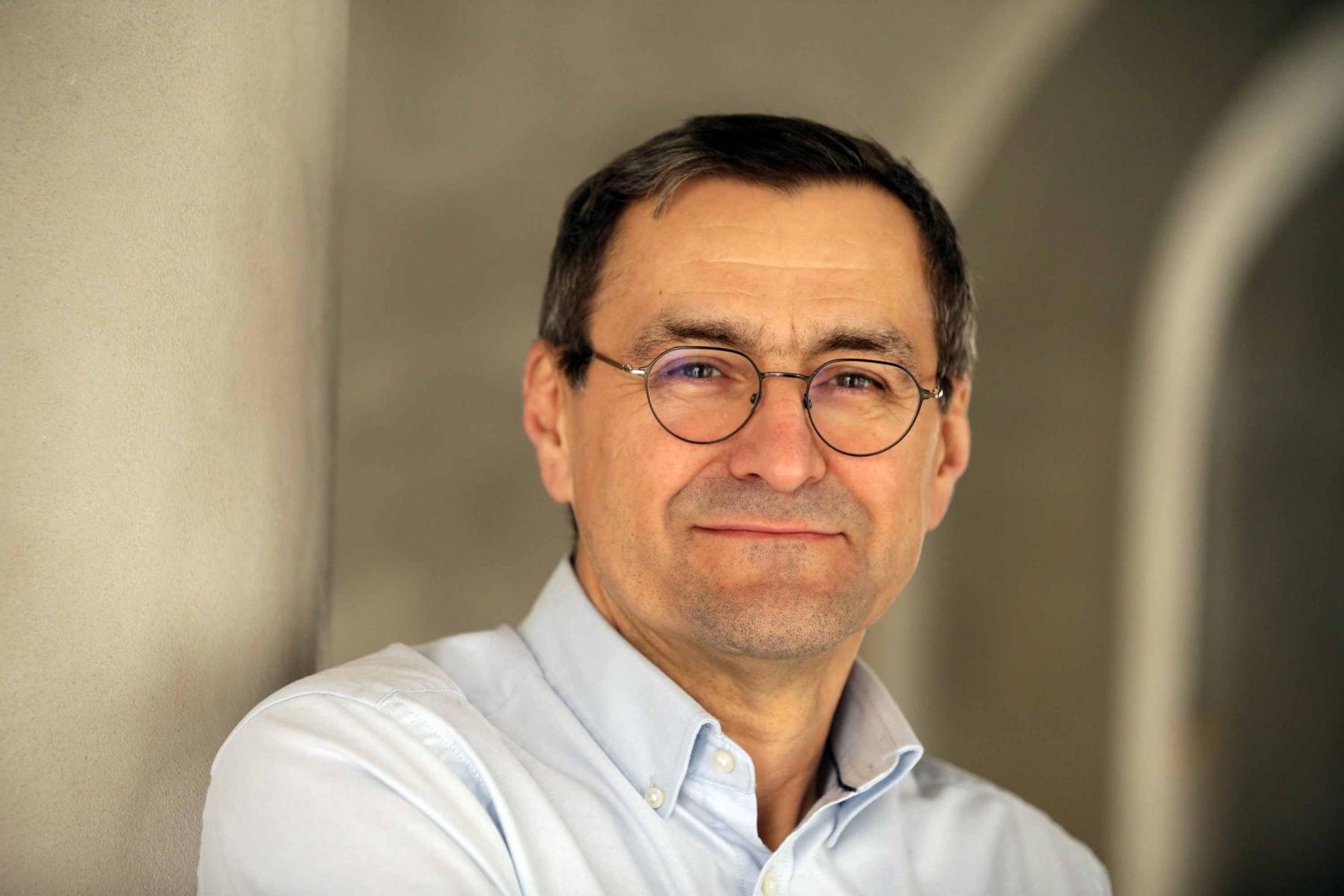 The Prague Development Company (PDS), founded in Prague last year, will prepare several apartment building projects on land owned by the city. The councilors decided on that today. Urban housing should be built in Vršovice, Smíchov, Palmovka, Ládví and Zlíchov. PDS was founded by the city for this purpose, according to a document approved today, the company was given ten plots of land with a market value of CZK 2.94 billion.

According to Deputy Mayor Petr Hlaváček (for TOP 09), the projects approved today will offer about 310 flats. "Next week we will present another, so in total it will be about 700 apartments," he said. Councilor Adam Zábranský (Pirates) added that the costs are estimated at CZK 1.2 billion and construction should begin between 2023 and 2026. "If the city behaves responsibly, we are able to build 6,000 or 7,000 apartments in the next twenty years. land owned by the capital," added Hlaváček.

The first of the approved projects is to be created on the site of the current car park at the Ďolíček football stadium in Vršovice in connection with the overall revitalization project of the stadium and its surroundings. Today, councilors also approved an amendment to the memorandum with Prague 10, according to the agreement, 30 percent of the flats in the house should belong to the city district. The city also plans to announce an architectural competition for repairs of the stadium, alterations to the surroundings and the apartment building.

The councilors also approved the preparation of the project of a house in Smíchov between Matoušova, Štefánikova and V Botanice streets, where the PDS will prepare an architectural competition for the design of the building. Another housing project will be created on land near the Palmovka metro station, which is owned by the municipality, the city district and the transport company.

Furthermore, the councilors approved the projects on the southern edge of the Ďáblice housing estate and on the slope at Nový Zlíchov Street. On the plot south of Sicherova Street in Prague 14, PDS will prepare a kindergarten project. Today, the councilors postponed the other two projects in Nové Dvory and Dolní Počernice for completion, but according to the information of the municipality, there is also agreement on them.

According to a document approved today, the city had the market value of the land with an area of ​​about 419,000 sqm determined, which has so far been entrusted to the PDS for the preparation of projects. According to the city, Prague has so far only worked with a book value that was fifty times lower. PDS plans to value its portfolio every year. "The city is starting to behave like a good administrator. At the same time, it is the basis for future negotiations on project financing," said Deputy Mayor Petr Hlaváček (for TOP 09)

The role of the DSO is to prepare projects on urban land and will be in charge of it throughout the approval process up to the zoning decision and building permit. The implementation phase itself will take various forms, ie in cooperation with the private sector, cooperatives or construction communities. The aim is to increase housing construction in the metropolis and speed up project preparation, which now often lasts more than ten years. In recent years, Prague has been facing a housing crisis and high housing prices.