The rise in building prices will stop at the earliest in a matter of months, maybe even years 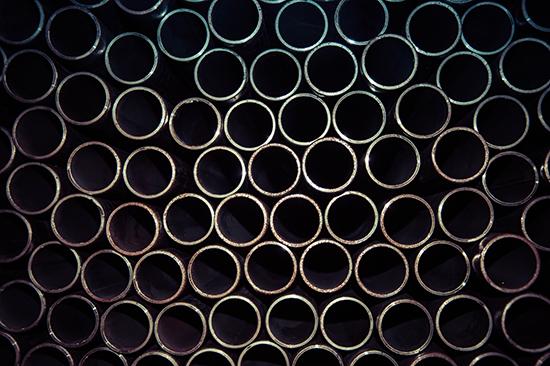 The current rise in prices of building materials will stop at the earliest in a few months, maybe even years. Limited supply and increased demand clashed in the market. The offer is limited due to closed mines and traffic routes. Demand is growing after a long-term reduction in work due to measures against the spread of coronavirus.

According to representatives of construction companies contacted, the prices of steel and insulation materials rose by up to 100 percent year on year, and even more for some wood products. As they stated, there is a shortage of building materials, delivery times are being extended and future developments are difficult to predict.

According to the Metrostav Group, for example, construction timber rose by up to 160 percent from September 2020 to the end of May 2021, reinforcing steel reinforcement by almost 100 percent, and expanded polystyrene EPS by 83 percent. According to data from the websites of sellers of building materials, a kilogram of reinforcement costs CZK 50 to 70, depending on the width. A package with five sheets of polystyrene with a width of 50 millimeters can be purchased for about 90 crowns. Acoustic brick with a width of 190 millimeters costs about CZK 70.

"Today's CZSO report on the year-on-year rise in the price level by 3.4 percent caused two different surprises. The financial markets were surprised that inflation is so high. Builders were surprised that inflation is so low. Building prices make up only a relatively small part of the consumer basket. so far, it is a 'silent killer' who has not made his mark on the normally measured inflation, but will eventually break down and it will be too late," said Natland analyst Petr Bartoň.

According to him, the prices of building materials will continue to rise, because limited supply and increased demand have rarely come together. "The closed supply is caused by closed mines and traffic routes. Almost everywhere in the world, foreign workers from the surrounding poorer countries work in the mines. They now have trouble getting back to work across borders due to restrictions. Bartoň further stated.

On the demand side, according to him, there is minor construction work for people who stayed at home due to the measures. "It's like when yeasts for home baking were used everywhere during lockdowns, only on an incomparably larger and more serious scale," Bartoň said. He cited large state investments in production in Europe or America as another reason for the increased demand. "One day the growth of prices will stop, but only in a few months, maybe even years. It will mean the commissioning of transport ships, and higher investments in the expansion of existing mines, or the reopening of closed ones," Bartoň added.

According to ČSOB analyst Petr Dufek, high prices of building materials indirectly affect the valuation of real estate on the market. "The prices of the material itself are just beginning to be reflected in inflation. In headline inflation, which is based on the average basket of the average household, it will not be much visible.

As he added, there is no reason yet to expect that the situation could visibly improve in the coming months. "Maybe next year, when market tensions ease, could prices correct. But it probably won't be as cheap as last year," Dufek added.