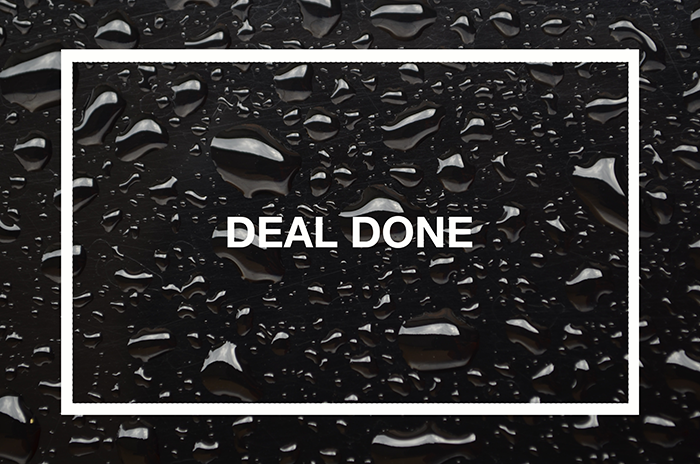 The Royal Malaysian Fund has bought buildings in the castle grounds and adjacent lands from the town of Protivín. Sales for CZK 16.8 million were approved by representatives. The fund wants to build a cultural and shopping center with accommodation for CZK 150 million. About 40 people lived in the buildings, some of which the city will provide alternative housing. Representatives of the town hall and the fund, which previously bought the Protivín chateau with the adjacent park.

IC Group, which is the fund's investment advisor, wants to repair the basement and build a cultural and shopping center with accommodation capacity.

"The planned cultural and commercial center in Podzámčí should also include a guest house, apartments, a restaurant, a café and a bakery. Podzámčí, which consists of seven buildings with land, is now in a state of disrepair. We want to completely repair it and invest 150 million crowns in it. we would organize events for the public here, which would attract not only locals but also tourists: from farmers' markets to seasonal events such as lighthouses to Christmas markets," said IC Group spokeswoman Tereza Chvojková.

About 40 people now live in the buildings. They usually have fixed-term leases that expire on December 31 this year, the mayor of Protivín, Jaromír Hlaváč (ODS) announced. "Those who have contracts for an indefinite period will, of course, receive flats from us. The city will give the rest what it can. We will give some flats, some are looking for them. We will abide by all our obligations under the tenancy agreements," the mayor said.

The city has already allocated some apartments. But he can't give apartments to everyone. "Protivín has 200 flats for 5,000 people," Hlaváč added. The Royal Malaysian Fund is cooperating with the city, consulting with it on plans. According to Hlaváč, it is very beneficial for the city that IC Group will repair dilapidated buildings. "We would not have enough money to repair ourselves, as it is a large complex. In addition, the castle will serve the public. I believe it will attract tourists and create new jobs. The cultural and shopping center will be open all year round and will live its own lives, what will happen in the castle," said the mayor.

The Protivín chateau, including the castle, wants to renovate the fund by 2025, the investment will be about half a billion crowns. The chateau will become the accommodation, educational and representative space of the owners, and a hotel will be created here. The castle, which once belonged to Charles IV, will be involved in the investment program The Royal Capital Club, which was founded by members of aristocratic families, including royal East Asia and other investors. The owners want to make part of the area accessible.

The new owner is the international investment group IC Group, which is the fund's business advisor. She bought the chateau for CZK 100 million. The area will be surrounded by an English park, and the historic cellars with barrel vaults will come to life. The core of the monument is a Gothic, originally royal castle. The castle has been a cultural monument since 1963. IC Group cooperates with family investors and investment or banking structures, which manage a worldwide portfolio of EUR 40 billion (about a trillion CZK).