The rumors around Apple and Kia keep on swirling. 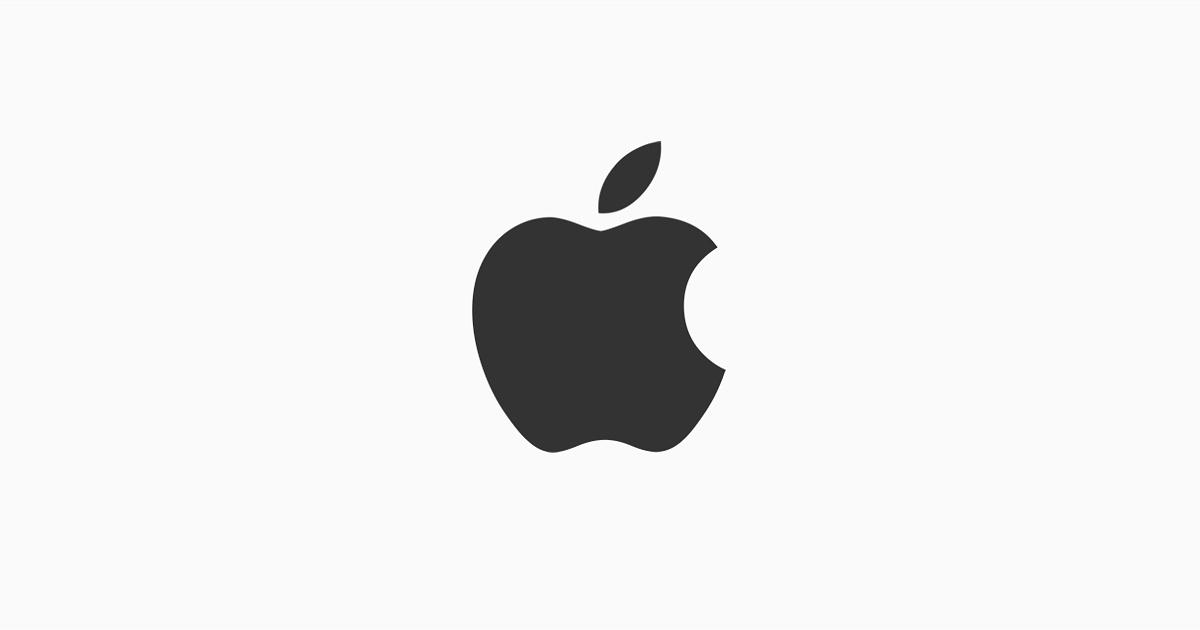 As reported by Bloomberg, a local media report claims that Apple is planning to invest $3.6 billion in Kia Motors in order to produce electric vehicles with the South Korean car manufacturer.

The report came from DongA Ilbo and says that the automaker will begin to produce an Apple electric car at its Georgia factory in the United States as soon as 2024.

The iPhone maker plans to set up production with Kia and build Apple cars at the automaker's facility in Georgia, U.S., DongA Ilbo reported, without citing anyone. The companies may sign a deal on Feb. 17 and aim to introduce Apple cars in 2024, according to the newspaper, which said they have an initial target to produce 100,000 autos a year.

The report lines up with another from mid-January that said Hyundai had handed off a potential partnership with Apple to Kia, and that the company would be building the electric car in - you guessed it - its Georgia factory. After Hyundai had walked back a potential confirmation of talks with Apple, Kia was careful to say that it was "reviewing cooperation on self-driving electric cars with multiple foreign firms."

South Korean automaker Kia Corp said on Wednesday it's reviewing cooperation on self-driving electric cars with multiple foreign firms, making no mention of a report linking it to a project with tech giant Apple Inc.

Kia's comment, issued in a regulatory filing as its shares surged nearly 20 percent in Seoul, came after domestic online publication Edaily reported late on Tuesday that Kia's parent, Hyundai Motor Group, had decided Kia would be in charge of proposed cooperation with Apple on electric cars. The report cited unnamed industry sources.

Reports have been incredibly varied around the production and release of a potential electric vehicle from Apple. Another report from earlier today says that the car would not see a release date until at least 2025.